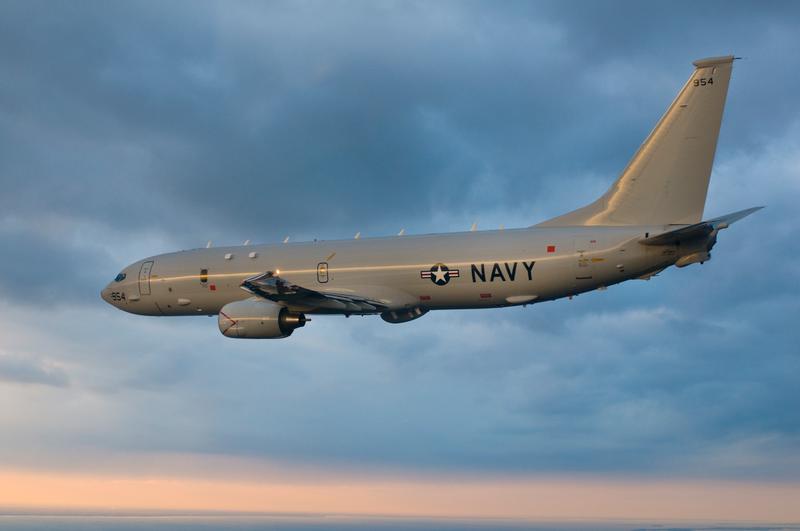 More Boeing P-8A Poseidons are headed for U.S. Navy service, thanks to a $1.9 billion contract for 11 of the anti-submarine, anti-surface warfare and intelligence, surveillance and reconnaissance aircraft announced by the manufacturer yesterday. The new order will take the total fleet to 24.

This third low-rate initial production award follows two last year that totaled 13 aircraft. Boeing has delivered three of the production P-8As, which are based on the company’s Next-Generation 737-800 commercial jet, and the Navy plans to purchase 117 to replace its aging Lockheed P-3 Orion fleet.

“This contract is a stepping stone to full-rate production, and our focus remains on building Poseidon on cost and on schedule,” said Chuck Dabundo, Boeing vice president and P-8 program manager.

“It has been an exciting and productive year for the P-8A program,” said Capt. Aaron Rondeau, P-8A deputy program manager for the Navy. “The fleet operators in Jacksonville are excited to have received their first three aircraft and look forward to the next delivery as they transition from the P-3 to the first P-8 fleet squadron.”

Boeing assembles the P-8A aircraft in the same Renton, Wash., facility where it builds all its 737 aircraft. The Poseidon team uses a first-in-industry in-line production process that draws on Boeing’s Next-Generation 737 production system. All P-8A-unique modifications are made in sequence during fabrication and assembly.

The Boeing-led team also has built and is testing six flight-test and two ground-test aircraft under a Navy System Development and Demonstration contract awarded in 2004. The test aircraft have completed more than 600 sorties and 2,500 flight hours to date.