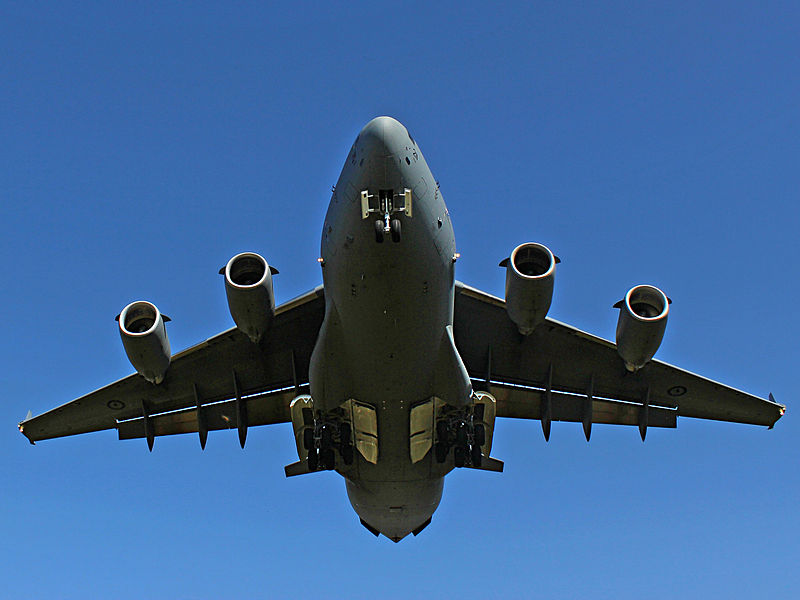 Boeing said it still had five C-17A Globemaster transports for sale following confirmation that the Royal Australian Air Force would take another two.

Australian Prime Minister Tony Abbott announced April 10 the purchase of the two strategic airlifters at RAAF Base Amberley, southwest of Brisbane. The two aircraft will bring the total number of C-17s in Australian ownership to eight. Minister for Defence Kevin Andrews said that AUS $1 billion (US $777 million) would be spent on acquiring the two aircraft, including $300 million of infrastructure works at Amberley.

“Australia has worked closely with the United States Air Force to acquire the first aircraft within six months of the initial order and the second aircraft within 10 months of the delivery of the first,” the minister said. “This will mean that the ADF will gain additional operating capability within a short timeframe.”

For the complete story by Nigel Pittaway of DefenseNews, click here.