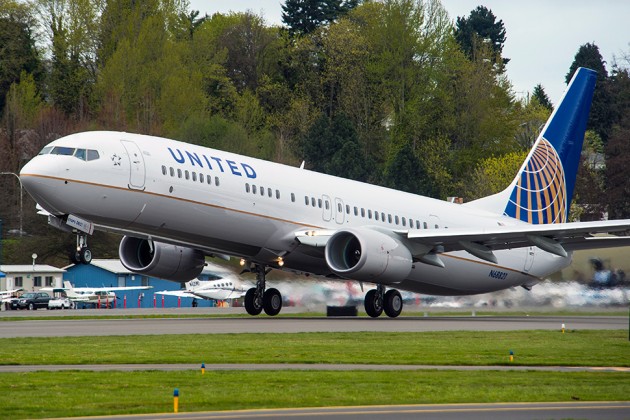 Boeing’s 737 aircraft just marked an aviation first: The 8,000th model has rolled off the assembly line, a round-number milestone for the best-selling airplane of all time. Boeing delivered the aircraft, a 737-900ER, on Wednesday to United Airlines, the buyer of the first 737 sold in the U.S.

For an idea of just how popular the 737 is among airlines—several have built their entire business models around that one airplane—consider that Boeing’s archival, Airbus, finished its 8,000th overall plane in August. The 737 program started in 1967, seven years before Airbus delivered its first airplane.

Today, however, Airbus is a strong competitor in the market for medium-range, single-aisle aircraft with its A320 family, which made its debut in 1988 and topped6,000 deliveries last month—an illustration of how much more quickly airplanes are turned out in recent decades than in the early days of the 737. Boeing builds 42 737s each month and says it will boost output to 47 in 2017 because of strong demand; Airbus is increasing A320 production from 42 to 46 per month by 2016.

For the complete story by Justin Bachman of Businessweek, click here.