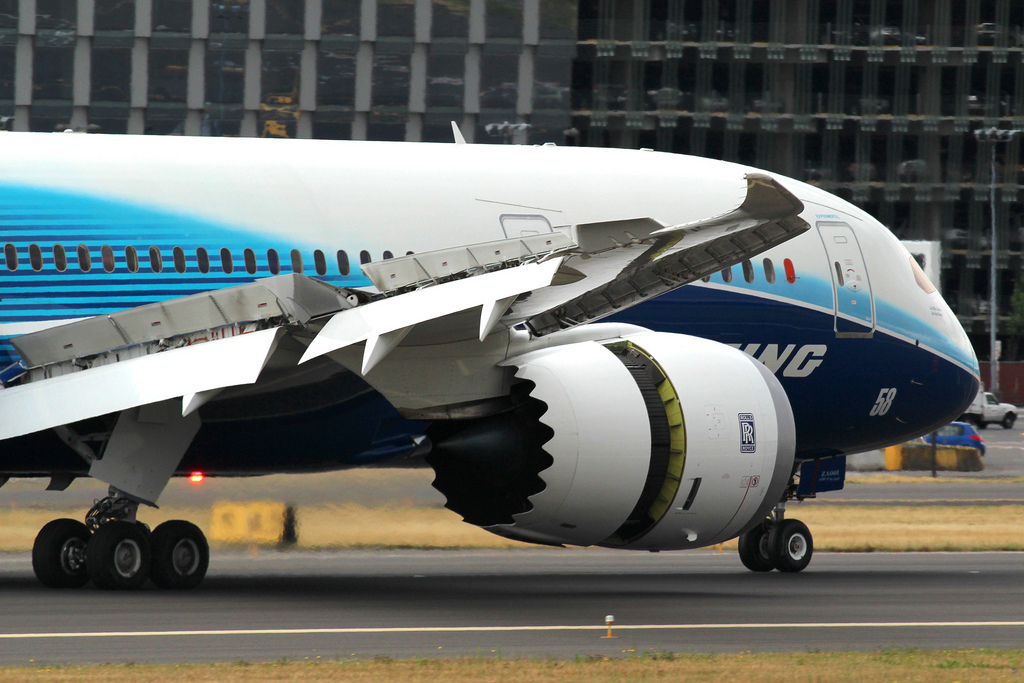 Representatives from Air India took delivery on Friday of the first Boeing Co 787 Dreamliner made in South Carolina and the first manufactured outside Boeing Commercial Airplane’s headquarters in Washington state.

The delivery marks another milestone in Boeing’s efforts to broaden its production base beyond Washington, where all of its other jets have been built. The 787 is largely outsourced to other countries, with wings and other parts shipped in for final assembly to Boeing facilities in Washington and now, South Carolina. Boeing’s corporate headquarters are in Chicago.

For the complete story by Reuters’ Harriet McLeod, click here.