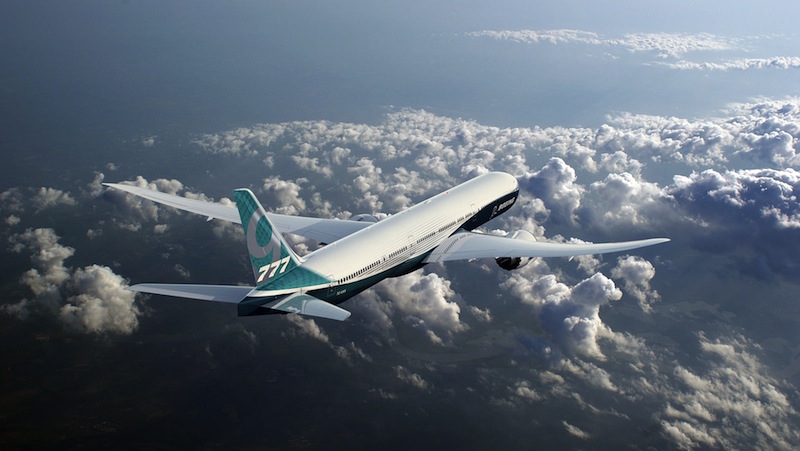 There must have been some pretty wide smiles on the faces of Boeing executives waking up in Dubai earlier this week.

The U.S.-based plane maker secured 259 orders and commitments at the launch of its 777X commercial jet at the Dubai International Air Show — “the largest product launch in commercial jetliner history by dollar value,” touts Boeing. Boeing says the combined value of the agreements is more than $95 billion at list prices, a better result than some aviation watchers were expecting.

“We knew it was coming, and we knew it would be big, but the size and scale of the 777X order was still very impressive,” says aviation journalist Stephen Trimble of Flightglobal.com. “The only surprise is that no Asian carrier or leasing companies joined the launch party. Usually, the aircraft companies like to launch with a slightly more diverse mix of customers, but that’s being a little nit-picky.”

It couldn’t have come at a better time for the company, stinging from the three-month grounding of its Dreamliner fleet that ended in April this year.

For a photo essay and the complete story by Karla Cripps of CNN, click here.