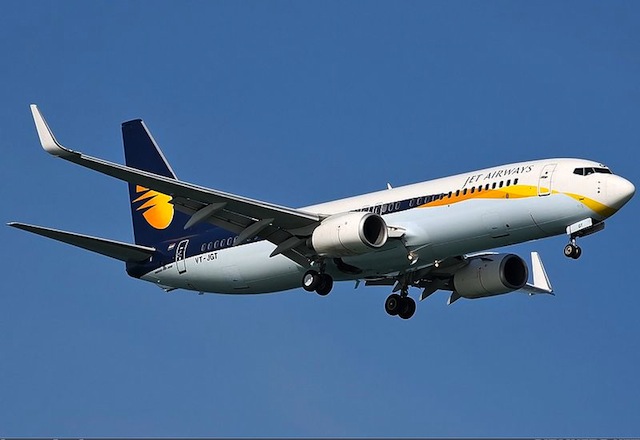 Boeing is ending 2012 on a high note. For the first time in a decade, the Seattle-based company is ending the year as the world’s No. 1 airplane manufacturer, outselling and delivering more jets than its closest competitor, the French company Airbus, the Seattle Times reports.

Boeing’s tally for commercial jet deliveries this year is 585. It’s the highest total ever, excluding 1999, when the last-of-the-line McDonnell Douglas jets bumped up deliveries. According to the Times’ end-of-year analysis of Boeing, the order total for airplanes reached 1,121 in mid-December. That’s second only to the all-time sales record of 2007.

Boeing marketing executive Randy Tinseth told the Times that he expects future jet programs to do well in 2013, including the 737 MAX and the 787-9 and the still-to-be-launched 787-10 and 777X derivatives of its twin-aisle jets.

For the complete story by Nancy Trejos in USA Today, click here.