“Shoo Shoo Baby” is a Boeing B-17 Flying Fortress that was preserved and on public display. A B-17G-35-BO, (SN 42-32076), it was named by her crew for a song of the same name sung by The Andrews Sisters, a favorite of crew chief T/Sgt. Hank Cordes. Photographs of the bomber indicate that a third “Shoo” was added to the name at some point in May 1944 when the original aircraft commander completed his tour of duty and was replaced by another pilot. 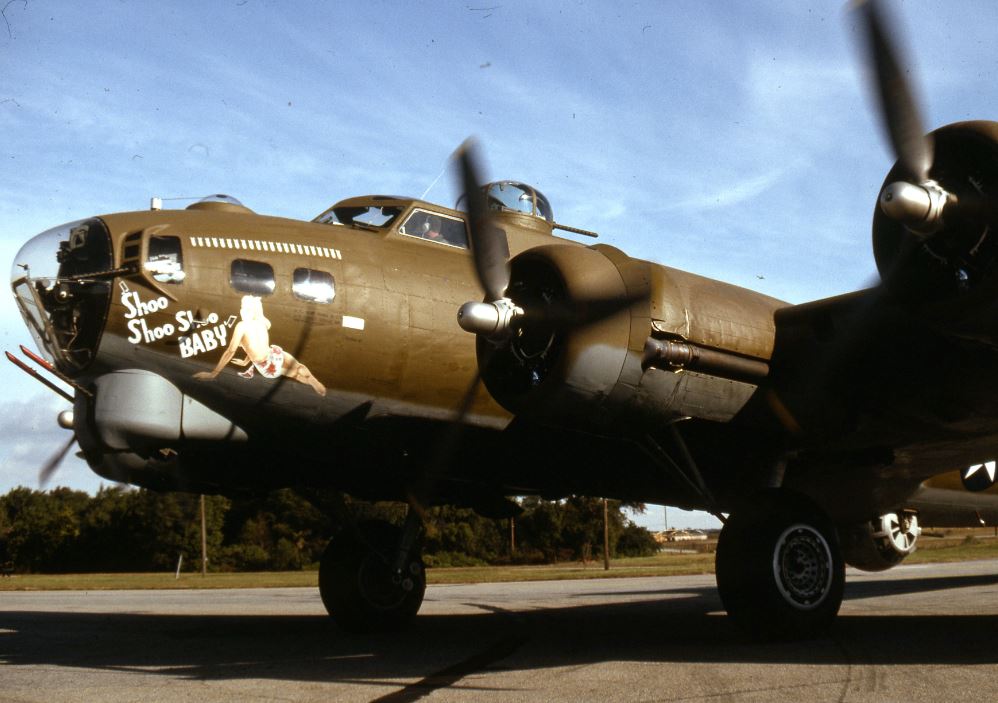 The nose art on the airframe was one of many painted by line mechanic Tony Starcer for “The Ragged Irregulars” in Hawaii. The aircraft was tracked down by Steve Birdsall, a noted Australian military aviation historian. Last flown in July 1961, the remains of the plane were donated to the USAF in 1972 when French officials presented the aircraft to Secretary of the Air Force Robert C. Seamans, Jr. for preservation. The journey from France required the assistance of the United States Air Forces in Europe to disassemble and crate the plane for truck shipment to Rhein-Main Air Base in Germany and then eventual airlift to the United States by a Galaxy C-5A transport. Among those greeting the aircraft on its return were its wartime pilot Paul McDuffee, from Tampa, Florida, and retired USAF Major General Stanley T. Wray, the first commander of the 91st Bomb Group. 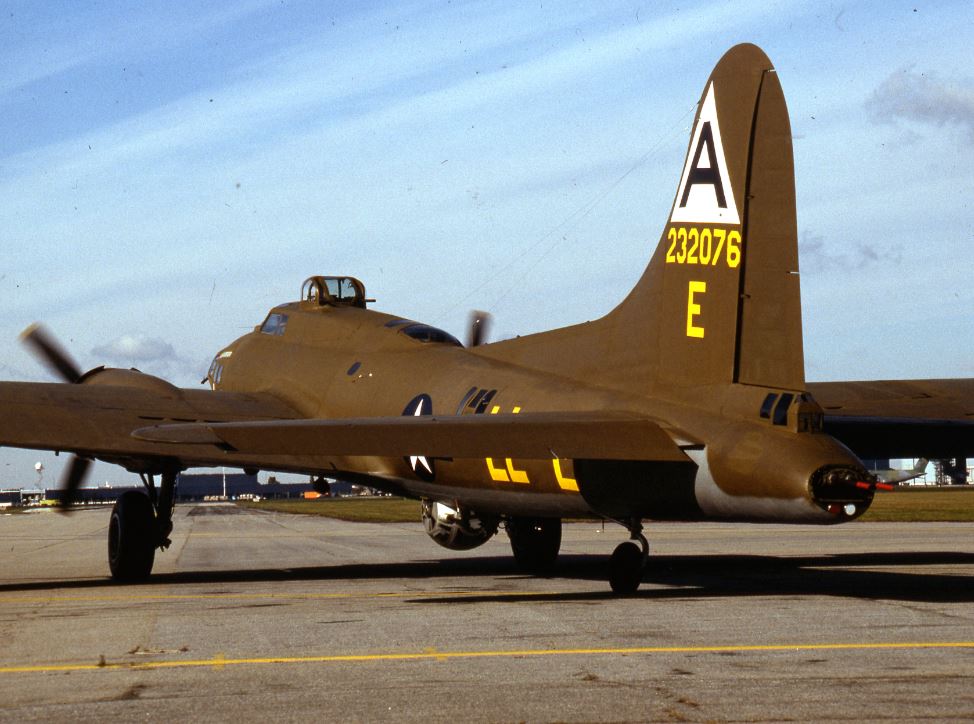 A restoration was undertaken between 1978 and 1988 at Dover Air Force Base, Delaware by the 512th Military Airlift Wing in an effort that accounted for some 60,000 man hours. In 1981, Tony Starcer recreated his original nose art at Dover Air Force Base for the Fortress. The aircraft was then flown to Dayton on October 13, 1988, restored as “Shoo Shoo Shoo Baby” and put on display at the Museum of the USAF at Wright Patterson AFB. 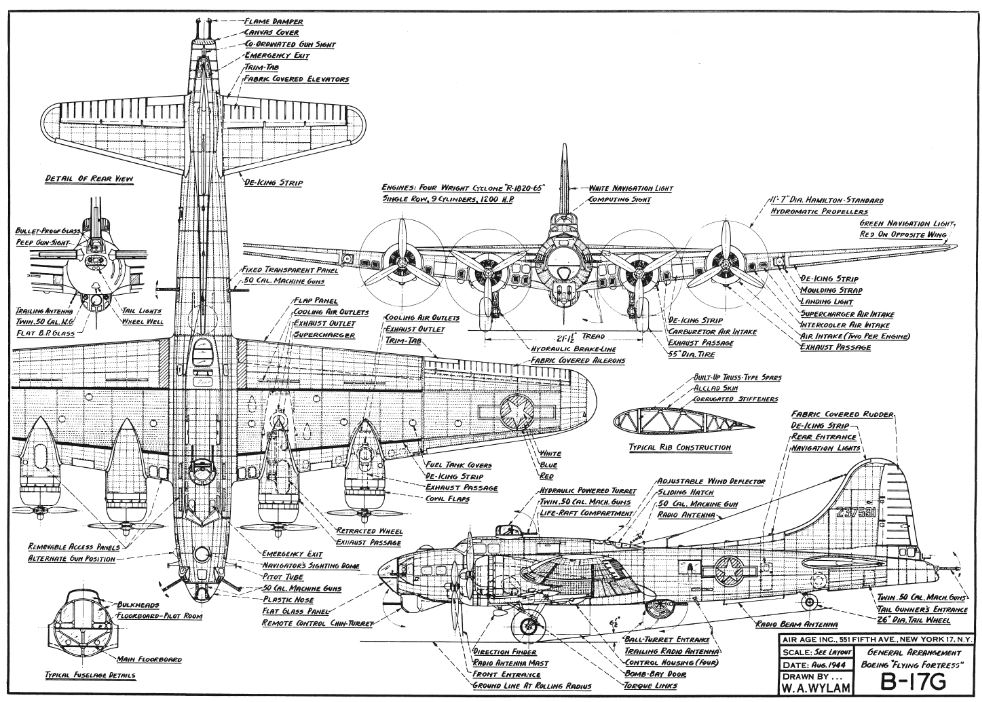