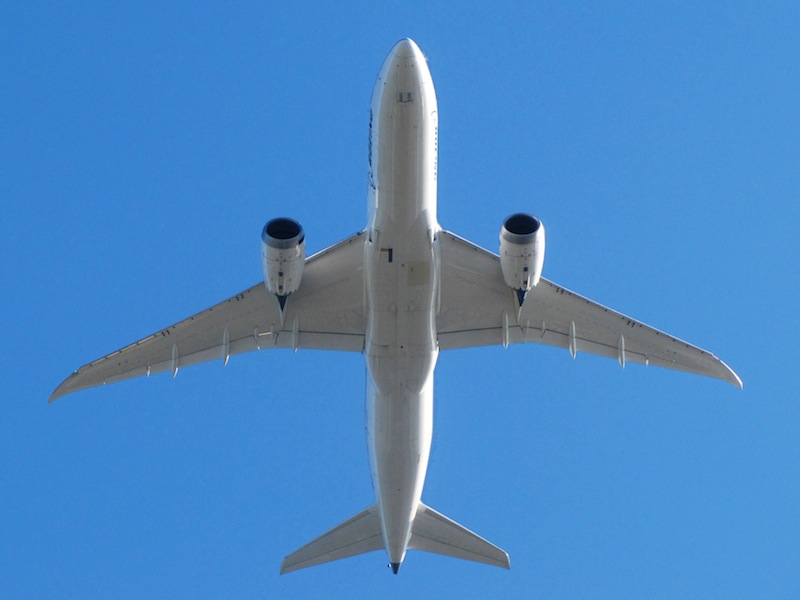 On the same day one of its new Dreamliners made an emergency landing because of a mechanical problem, Boeing said U.S. regulators had ordered the entire fleet of 787 jets to be inspected for a possible fuel line problem. The twin mechanical issues, while not necessarily uncommon, were yet another headache for Boeing, a company still working to overcome the negative perception of production problems that delayed delivery of the 787 by 3-1/2 years.

Its latest problem involved a brand new United 787 Dreamliner with 184 people aboard, which was forced to make an emergency landing in New Orleans due to an undefined mechanical issue. Boeing also said on Tuesday the U.S. Federal Aviation Administration was requiring inspections of all 787s in service to confirm that fuel line connectors had been properly installed.

For the complete story by Alwyn Scott of Reuters, click here.