U.S. Navy #BlueAngels C-130 pilots and crew recently performed their first functional check flight over England in their new “J” model C-130! The new “Fat Albert” is a C-130J Super Hercules that was originally built in the U.S. and was used in the Royal Air Force as RAF Hercules C5 ZH885. The Navy bought this C-130J in 2019 for around $29.7 million.

This “Fat Albert” has the U.S. Navy Bureau of Aeronautics number BuNo 170, and when its functional flight checks are complete, it will fly across the Atlantic Ocean to the Blue Angels’ home at Naval Air Station Pensacola, Florida. 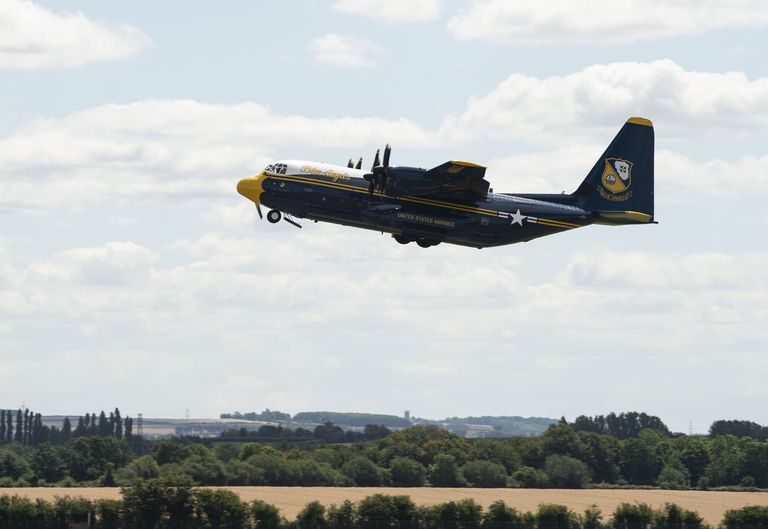