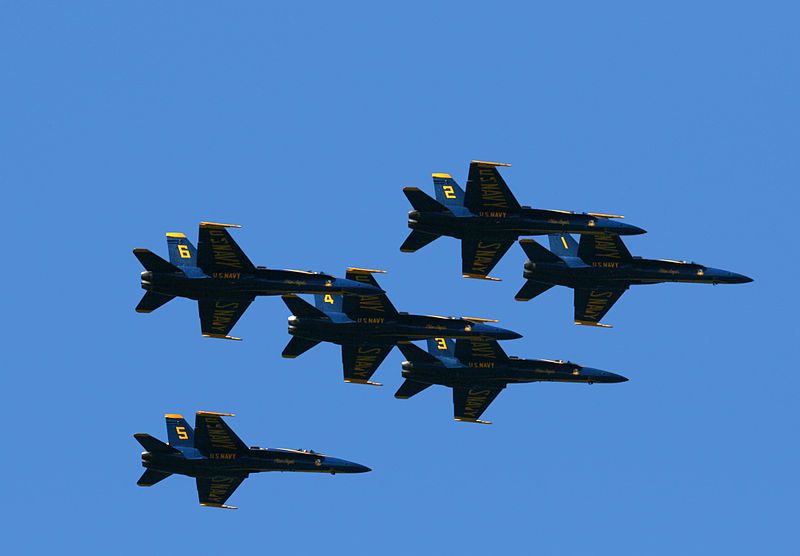 Thousands of community members and out-of-town visitors, along with those sitting outside their nearby homes or perched atop haystacks, took in the sights and sounds of the 2014 Naval Air Facility El Centro Air Show in California on Saturday.

This year marked the 47th anniversary of the local air show, which featured a wide variety of military and civilian aircraft, numerous food vendors and vehicle and static displays as well. While many in attendance had taken in the local air show before, some were soaking in the sun and fun for the first time.

“This is our first time coming out and it’s been great so far,” said Natalie Mora, a Desert Hot Springs resident. “We wanted to come out and see the Blue Angels because we haven’t seen them before.”

For the complete story by Karina Lopez of the Imperial Valley Press, click here.