It’s a Bird… It’s a Plane… No wait, it’s a Bird Biplane.
In 1929, Brunner-Winkle had a hit with their Bird model-A biplane, but by the end of the 1920s, even the seemingly inexhaustible supply of surplus Curtiss OX-5 engines had begun to dry up. Airframe manufacturers were scrambling to find new engines, and at the same time, engine manufacturers had seen the writing on the wall, and were building a series of new moderately small radial engines like the 100hp Kinner K5 and Warner Scarab series. Michael Gregor, chief engineer of the B-W firm, got busy redesigning the Bird for the soon-to-be-popular radials, with the Kinner-powered version designated the BK. 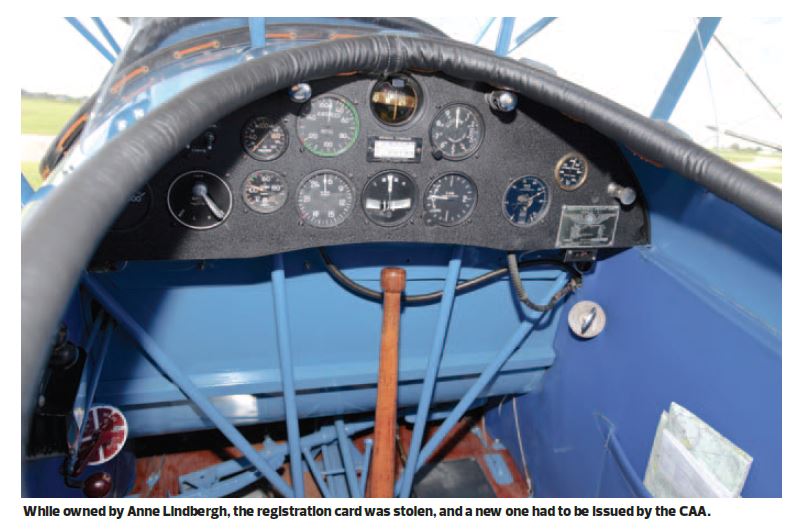 To read the whole story, click the link below: