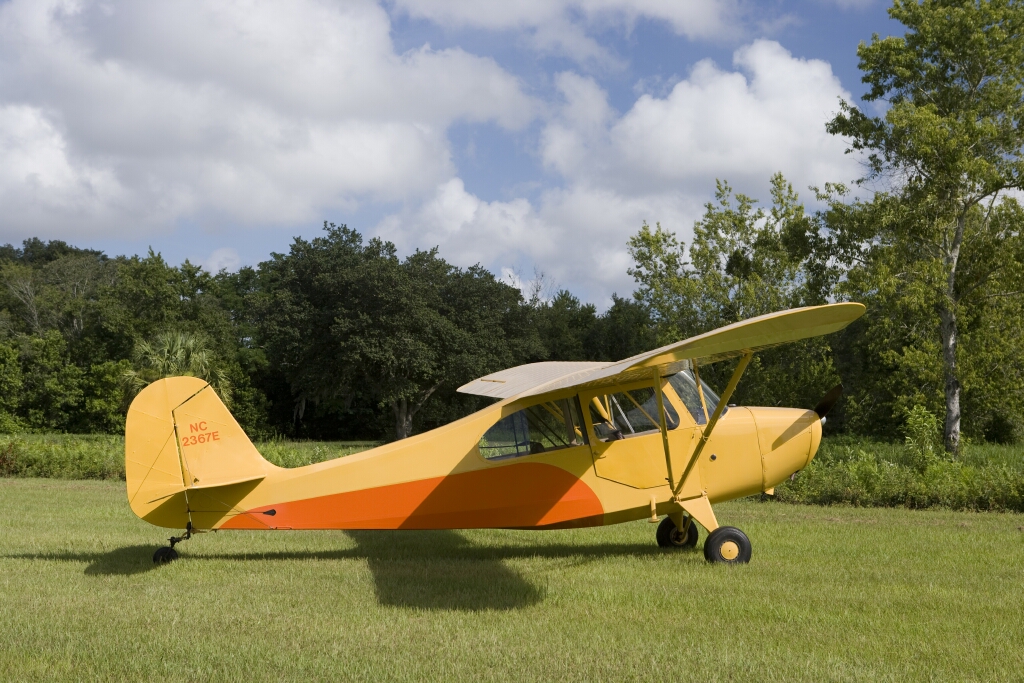 A small plane landed safely Thursday morning on a city street in the heart of Silicon Valley.

The plane reportedly made the emergency landing on San Jose’s Capitol Expressway. San Jose Officer Albert Morales tells the Mercury News there were no injuries. Television news footage showed the plane around 8:40 a.m. at the corner of a busy intersection. At least two police cars were parked nearby.

Calls to police and fire officials were not immediately returned.

The plane, a Bellanca 7ECA fixed-wing, single-engine aircraft is owned by Amelia Reid Aviation LLC, a company that operates a flight training school out of nearby Reid Hillview airport in east San Jose, according to the Federal Aviation Administration.

A woman who answered the phone at the school, now called AeroDynamic Aviation, said they had no comment.