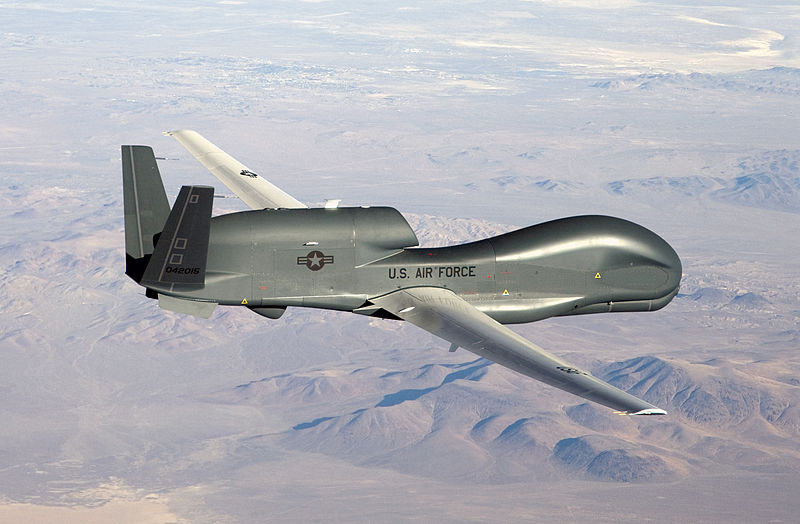 June is the start of the rainy season in the South Pacific, six months of storms that come in fast and unpredictable. And when the wind starts blowing, that takes its toll on U.S. intelligence-gathering far off in North Korea.

A substantial amount of the intel on the Hermit Kingdom comes from the three massive Northrop Grumman RQ-4 Global Hawk unmanned surveillance planes based at Andersen Air Force Base, Guam.

Because of special flight restrictions, the Global Hawks can’t fly over thunderstorms, nor, without a way to see the clouds ahead, can they go around them. So whenever a hint of bad weather arose on the route Global Hawk was assigned last year from Guam, the missions were canceled. Last year, the unmanned planes were grounded for a month, says a source with knowledge of the operation.

For the complete story by Aram Roston of the Air Force Times, click here.