A British single-engine, advanced trainer jet, the BAE Systems Hawk was first flown in 1974 as the Hawker Siddeley Hawk. Subsequently produced by its successor companies, British Aerospace and BAE Systems, the Hawk has been used in a training capacity and as a low-cost combat aircraft. Currently still in production in the UK and under license in India by Hindustan Aeronautics Limited, there have been over 900 Hawks produced and sold to many operator around the world. 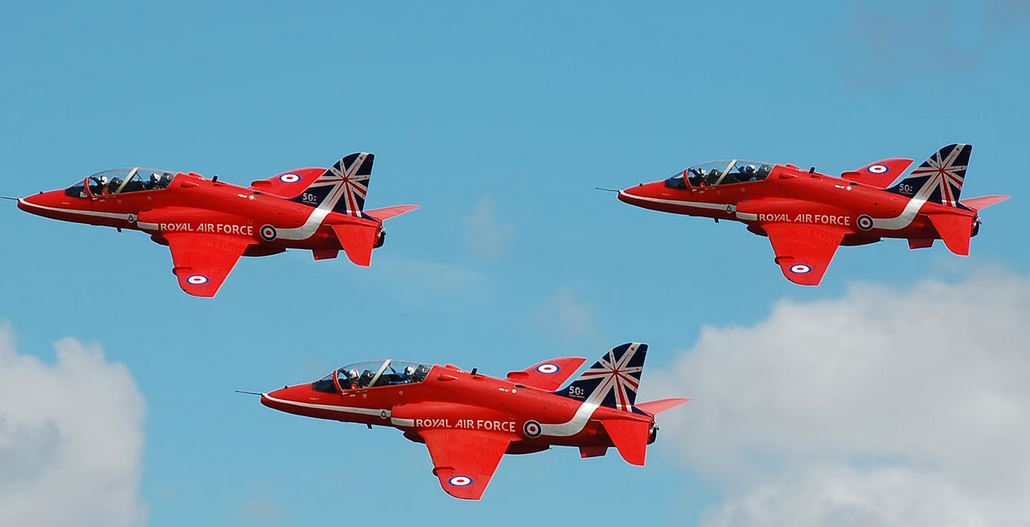 The prototype first flew on 21 August, 1974 piloted by Duncan Simpson, Chief Test Pilot of HSA (Kingston), reaching 20,000 ft. in a flight lasting 53 minutes. All development aircraft were built on production jigs and the program remained on time and to budget throughout its contract. The Hawk T1 entered RAF service in late 1976, and the first export Hawk 50 flew on 17 May, 1976. This variant was specifically designed for the dual role of lightweight fighter and advanced trainer and had a greater weapons capacity than the T.1 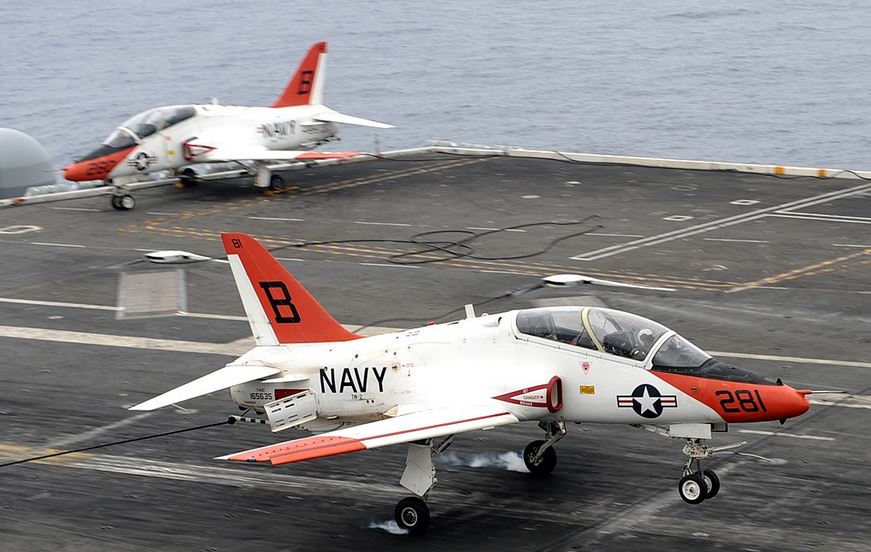 In 1981, a derivative of the Hawk was selected by the US Navy as a new trainer aircraft. Designated the McDonnell Douglas T-45 Goshawk, the design was adapted to naval service and strengthened to withstand operating directly from the decks of aircraft carriers, in addition to typical land-based duties. This T-45 entered service in 1994 with initial aircraft having analogue cockpits. Later deliveries featured a digital glass cockpit and all airframes were planned to undergo avionics upgrades to a common standard.