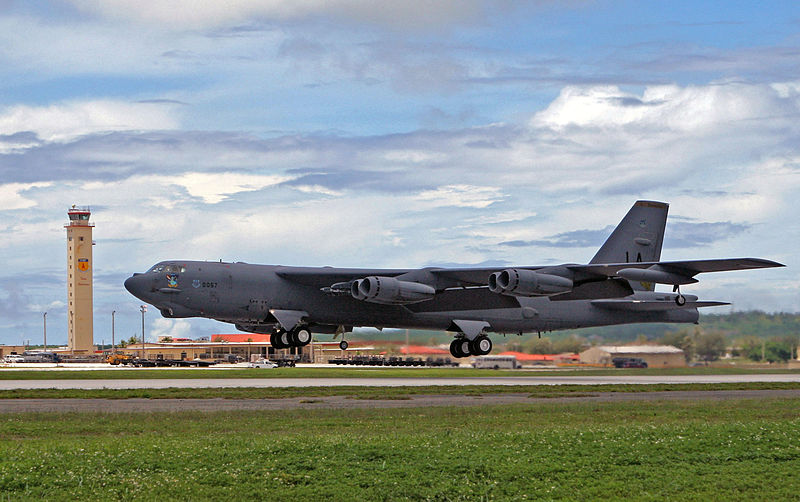 Tensions are running high in the skies between China and Japan — and the United States is refusing to stay on the sidelines.

After Beijing upset the region by declaring a new air defense zone over a large part of the East China Sea, Washington responded by flying two unarmed Boeing B-52 Stratofortress bombers through the area. The U.S. aircraft ignored China’s new demands that planes that fly through the zone identify themselves and submit flight plans to Chinese authorities.

The delicate situation is a test of how China’s increasingly assertive approach beyond its borders will play out against the U.S. government’s promise to focus more on Asia and uphold commitments to its allies.

For the complete story by Jethro Mullen of CNN, click here.