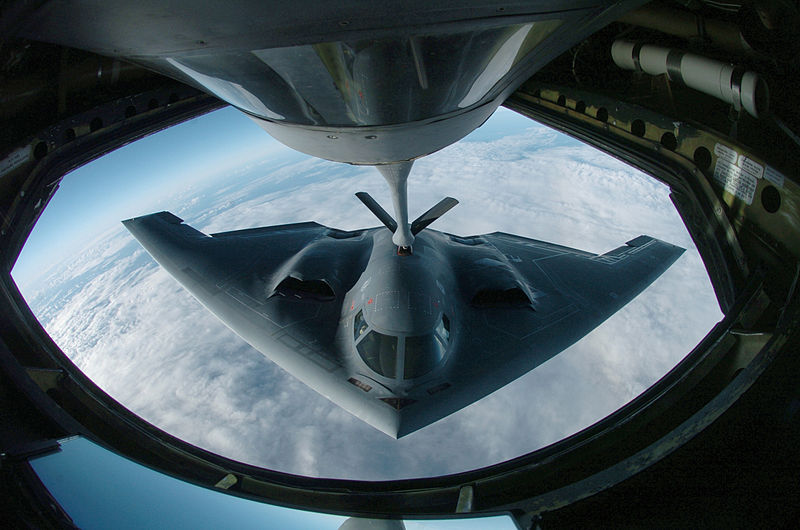 U.S. Strategic Command will be conducting a massive “deter and detect” nuclear drill from May 12 to May 16, just four days after a similar Russian exercise.

The U.S. drill, known as Exercise Global Lightning 14, is set to include ten Boeing B-52 Stratofortresses and six Northrop Grumman B-2 Spirit bombers in an attempt to demonstrate U.S. military flexibility and responsiveness.

The drill, which is meant to simulate a scenario in which the U.S. would have to protect itself and its allies in the event of a “strategic attack,” is being touted as a chance to incorporate modern technology into U.S. drills.

For the complete story by Jeremy Bender of Business Insider, click here.