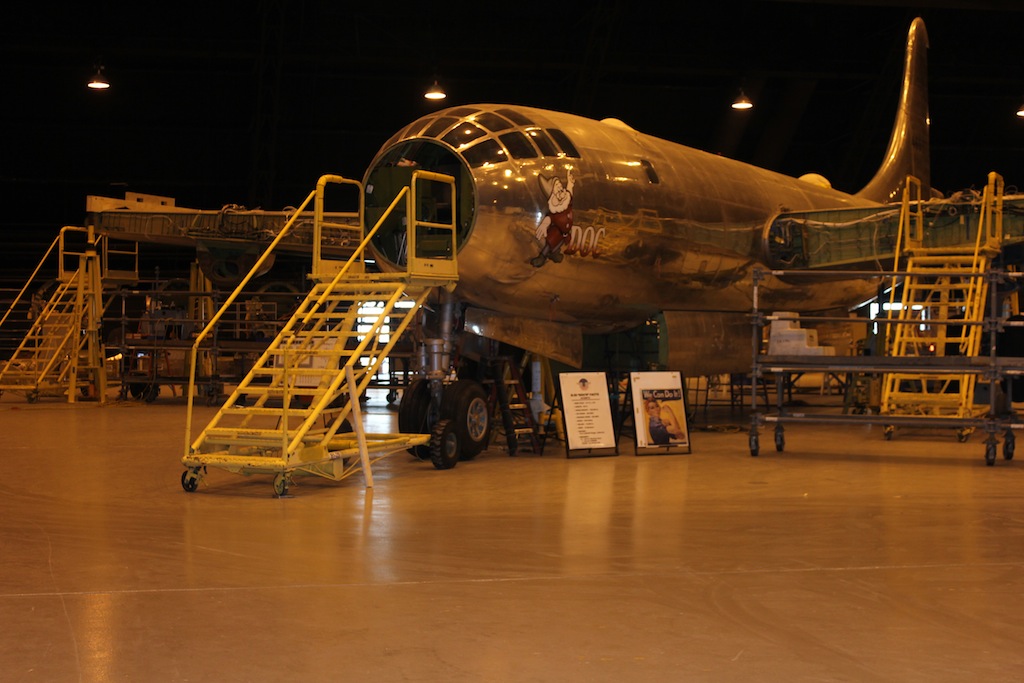 The volunteers in Wichita, Kans., have been hard at work restoring “Doc,” a Boeing B-29 Superfortress, since the project resumed nearly one year ago.

“We have made significant progress recently hanging the first engine on the airplane,” said Jeff Turner, chairman of the board of Doc’s Friends, the non-profit organization set up to restore the Superfortress.

As the work on the engines progresses, the fuel cells are also being installed and electrical continuity checks will follow. Then it’s time to power up the four Wright Cyclone engines. While the project is progressing nicely toward first flight, which Doc’s Friends hopes to achieve later this year, new volunteers are needed to get Doc off the ground.