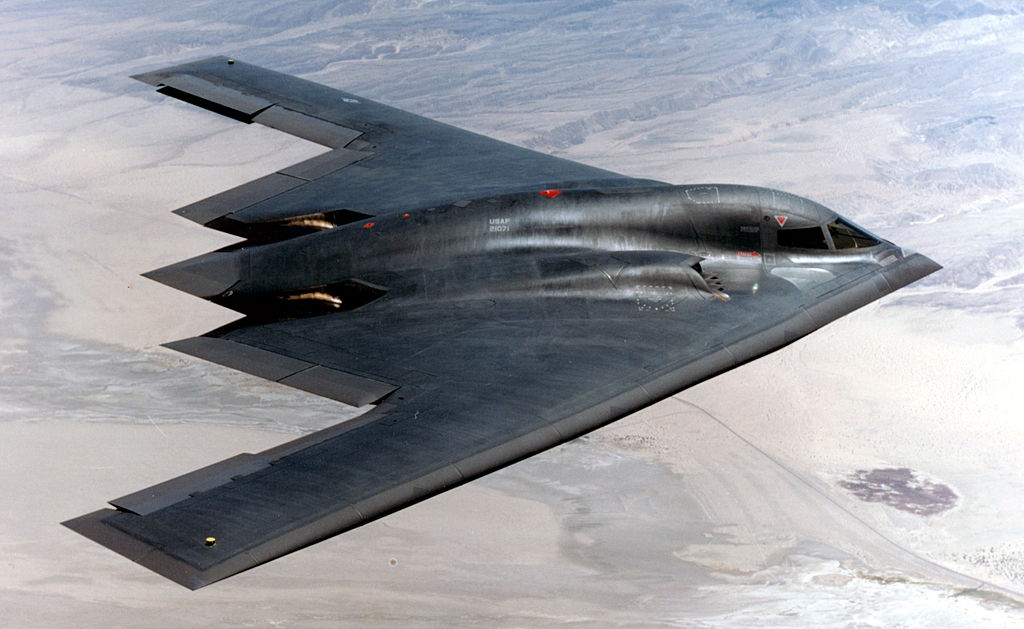 The most intimidating aircraft in the world is 25 years old this week and is about to become even more advanced.

The nation’s fleet of B-2 stealth bombers, the pride of Whiteman Air Force Base in Missouri, is poised to get nearly $10 billion in upgrades over the next several years to ensure it remains the most fearsome attack platform in the U.S arsenal. The bat-winged aircraft first took to the sky on July 17, 1989. Its maker, Northrop Grumman Corp., is throwing a party for it on Thursday in Palmdale, Calif.

At Whiteman, about 70 miles southeast of Kansas City, the pilots and the people who maintain the B-2 are looking forward to upgrades to the aircraft’s communications, avionics and other systems— even as the Air Force contemplates buying a whole new next-generation bomber.

For the complete story by Matt Campbell of The Kansas City Star, click here.