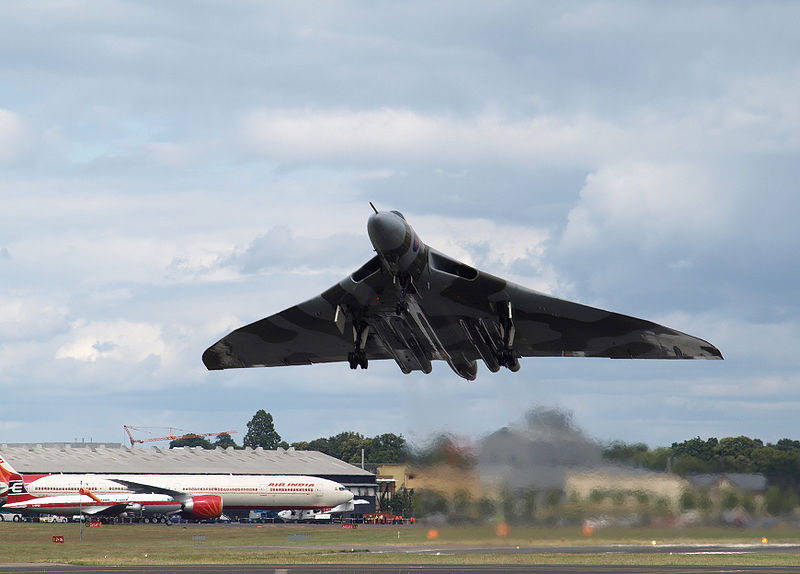 The 2013 Leuchars Airshow in northeast Scotland will offer the general public the chance to see the mighty Avro Vulcan V bomber in Scottish skies one more time when it joins the flying display on Sept. 7.

Tickets for the show, which are already available online, went on sale at selected VisitScotland outlets at the weekend.

One of aviation’s most iconic aircraft, the Vulcan XH558, adds to the impressive line-up of Royal Air Force aircraft past and present and is sure to be one of the highlights of the day. Named the Spirit of Great Britain, XH558 is the only remaining airworthy Vulcan bomber in the world. Other confirmed displays for the one-day event include Royal Navy assets the Hawker Sea Fury and the Lynx Black Cat Solo helicopter display.