Check out this in incredibly rare restoration! The UK’s Montrose Air Station Heritage Centre has purchased an Avro Anson which will eventually be put on permanent display. Heritage Centre chairman Ron Morris said it will take five or six years to restore the Anson C.Mk.19 which was purchased along with original parts from a plane enthusiast in Coventry.The plane made the journey to Montrose on the back of a lorry and Mr Morris said it was part of a batch that was ordered by the Royal Air Force in January 1945.

“The Anson was one of the most successful aircraft built by Avro,” said Mr Morris. “It first flew in 1935 and 11,020 were manufactured. We can account for 33 of them which are left in existence in museums and around the world. We acquired the aircraft and original parts from Glenn James who also has another Anson which he still flies. It’s a very exciting project and we are looking forward to starting the restoration work.” 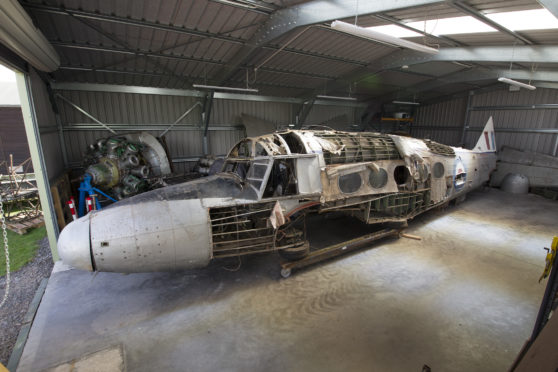 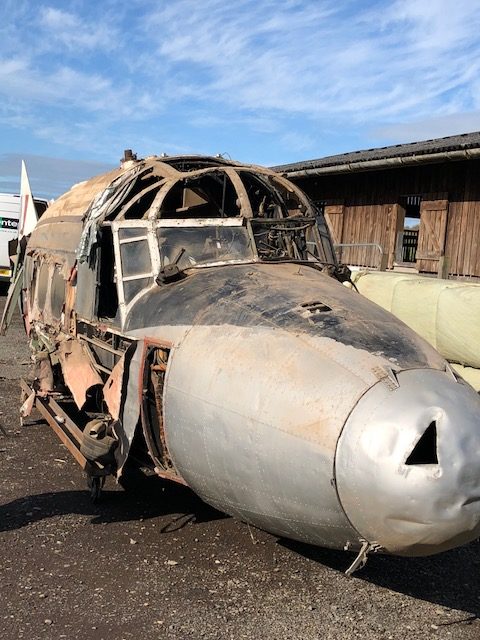