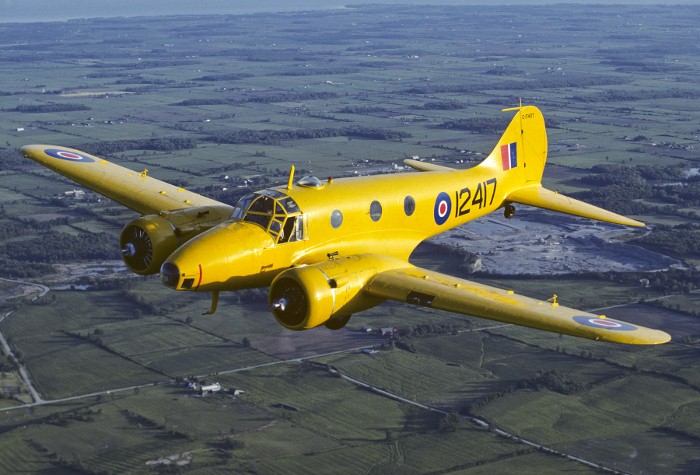 The wreckage of a military plane that disappeared after taking off from an air force base near Victoria, B.C., Canada in 1942 has been discovered near Lake Cowichan.

“It’s still early in the investigation but we have identified the plane,” said Laurel Clegg, a forensic anthropologist with the Department of National Defence. She and her team are working to piece together what happened to the plane and the four young men aboard. The plane wreckage was found by Teal-Jones Group loggers working in the remote woods southwest of Mesachie Lake and north of Port Renfrew on Oct. 25.

“Our ultimate goal is to bring the families peace,” Clegg said.

For the complete story by Sarah Petrescu via The Vancouver (Canada) Sun, click here.