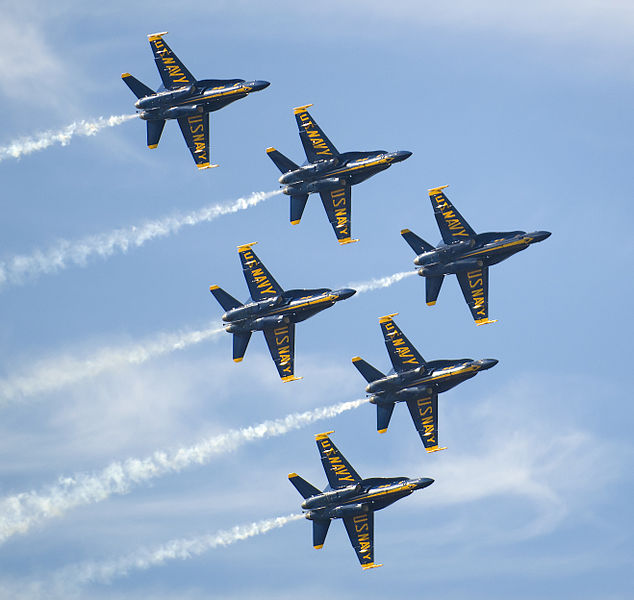 Sun ‘n Fun launches for the 40th time in Lakeland, Fla., on April 1 — less than four weeks away — and with aircraft sales back in positive growth mode, the mood is expected to be upbeat.

The event will host its first-ever Job Fair, on Wednesday, April 2, at the Florida Air Museum, with recruiters in search of pilots, engineers, mechanics, flight ops personnel and more. The U.S. Navy Blue Angels will fly Friday, Saturday and Sunday, and the popular night airshow is back for Saturday night. The Notam is posted with details for those flying in.

Aero Friedrichshafen launches in Germany the following week, April 9 to 12. The popular show continues to expand, now with more than 600 exhibitors, including ultralights, drones and electric aircraft, along with the full spectrum of GA pistons, jets and helicopters. EAA AirVenture is gearing up for their big event, set for July 28 to Aug. 3, and this week announced commitments for the afternoon airshows. Patty Wagstaff is back, flying an Extra 300, along with Sean D. Tucker, Chuck Aaron, Kirby Chambliss, the Red Bull Skydive Team, and a long list of others.

For the complete story by Mary Grady of AVweb, click here.