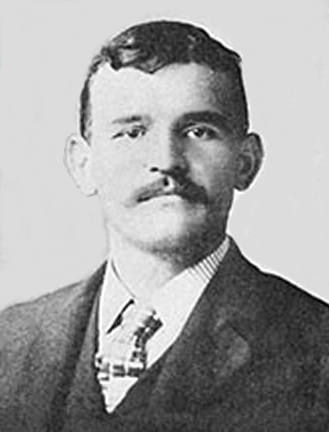 The upcoming 100th anniversary edition of Jane’s All the World Aircraft will credit Connecticut’s Gustave Whitehead as the first man to build an operational heavier-than-air aircraft, a move that for many will shatter the widely held view that the Wright brothers were the first to fly.

Jane’s has been long considered the bible of just about every human-made object that got off the ground. News that the storied publication is backing Whitehead was received jubilantly by the small, but growing band of aviation buffs who for years have maintained that the Bridgeport, Conn., man and German immigrant beat the Wright brothers into the air by more than two years.

“Jane’s has solidified what we’ve known all along — Gustave Whitehead was the first to fly a powered, manned aircraft before the Wright Brothers, and he did it right here in Bridgeport,” said a beaming Mayor Bill Finch on Tuesday.