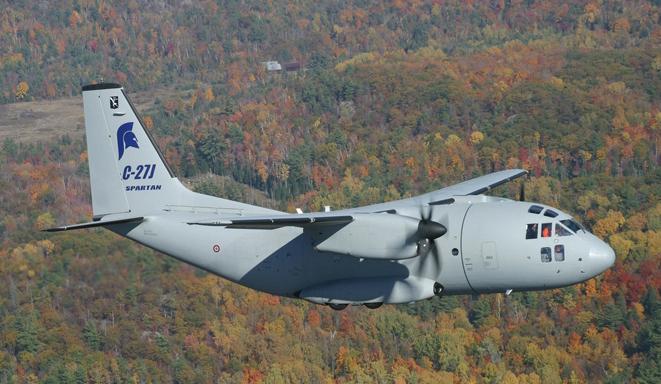 The Royal Australian Air Force has re-established 35 Squadron, the original “Wallaby Airlines” which transported Australian personnel during the Vietnam War. The new 35 Squadron will be equipped with the de Havilland DHC-4 Caribou replacement, the new Alenia C-27J Spartan transport aircraft which will start entering service from 2015.

“The C-27J is ideally suited to continue this legacy of support for personnel deployed on combat, peacekeeping or disaster relief operations,” Brown said in a statement on Monday. The squadron will be based at RAAF Base Richmond, outside Sydney, commanded by Wing Commander Brad Clarke, initially with 25 personnel but growing to around 250 as the C-27Js start to arrive.

For the complete story in The Australian, click here.