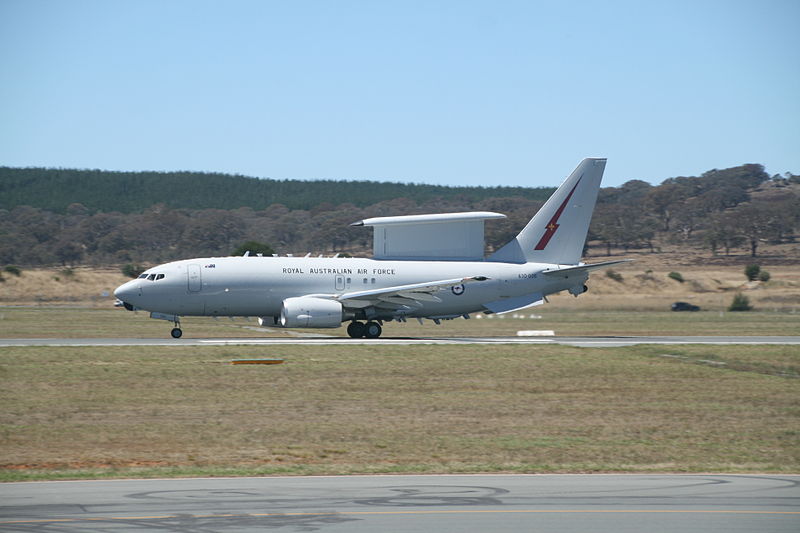 Australia is deploying a modified Boeing 737 to act as a flying air traffic controller over the Indian Ocean to prevent a mid-air collision among the large number of aircraft searching for the Malaysia Airlines jetliner that went missing more than three weeks ago.

According to an Australian government briefing note read out to The Associated Press by an official, the air force is sending an E-7A Wedgetail equipped with advanced radar to start monitoring the search zone Tuesday. The official spoke on condition of anonymity because he was not authorized to speak to the media.

Ten planes and nine ships were taking part in Tuesday’s search for Flight 370, which vanished March 8 with 239 people bound for Beijing from Kuala Lumpur.