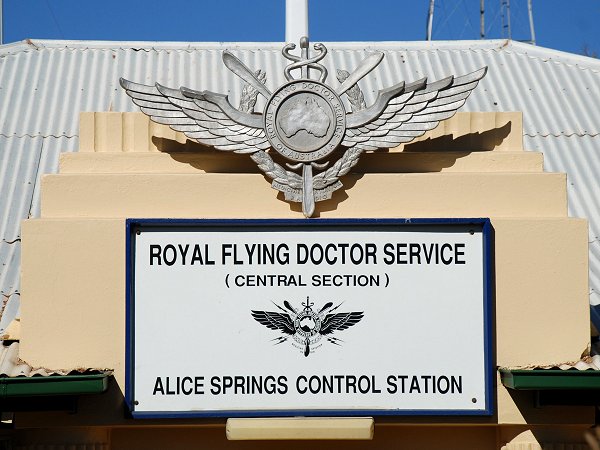 Former Australian army pilot Glenn Todhunter lay in the wreck of his crashed plane, bleeding from his legs. He looked down and saw his feet were an unrecognisable mass of blood and tissue. He saw fuel leaking from the plane and, trying to pull himself from his seat, felt a ”tearing sensation.” He believes that was his left foot. Both his legs were amputated to the knee.

Determined to fly again, Todhunter, a former major in the army, spent eight years training to reclaim his licence and went on to become the first disabled aviator to fly with the Australian Defence Force.

Eighteen years later, the 44-year-old has become the first double amputee to fly for the Royal Flying Doctor Service.”I know what it is like to be down the back of a plane as a patient and now that I get to be a pilot and help save other people’s lives means a great deal to me,” Todhunter said. ”Life has been very, very good to me since the accident and I have always been looking for ways to give something back.”

For the complete story by Emma Partridge of The Sydney (Australia) Morning Herald, click here.