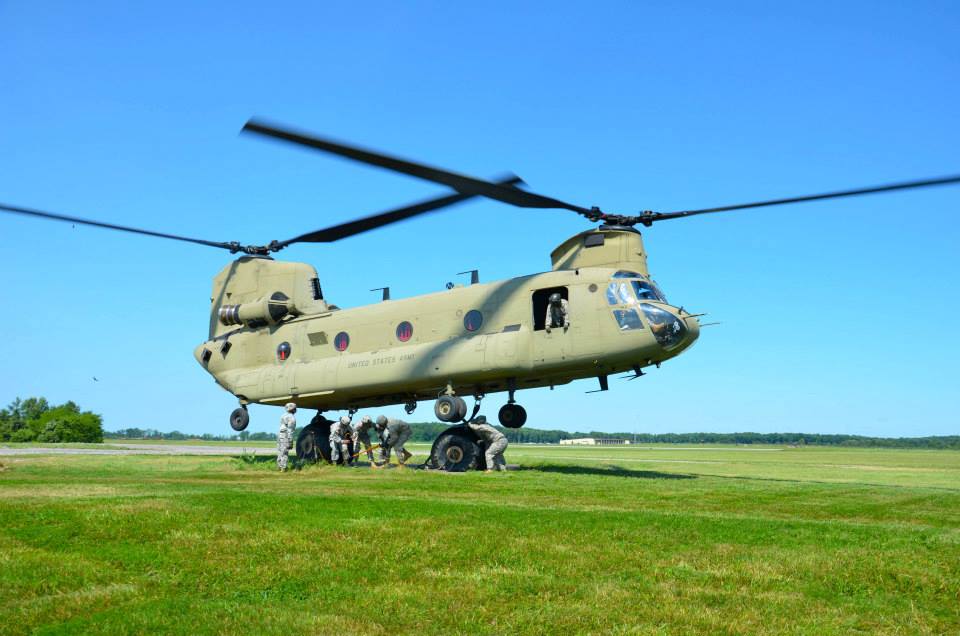 The 159th CAB is the first of three aviation brigades expected to be cut as part of a five-year aviation restructuring initiative. The other two have not been announced. The 159th, which recently returned from Afghanistan, is one of two combat aviation brigades in the 101st Airborne Division at Fort Campbell, Ky.

“Fort Campbell is the only installation where we’ve got two aviation brigades,” said Col. John Lindsay, director of aviation for the Army G-3. “Following the inactivation of [the 159th], we’ll have the 101st [CAB] on hand to continue to support training and operational requirements for the 101st Airborne Division.”

For the complete story by Michelle Tan of ArmyTimes.com, click here.