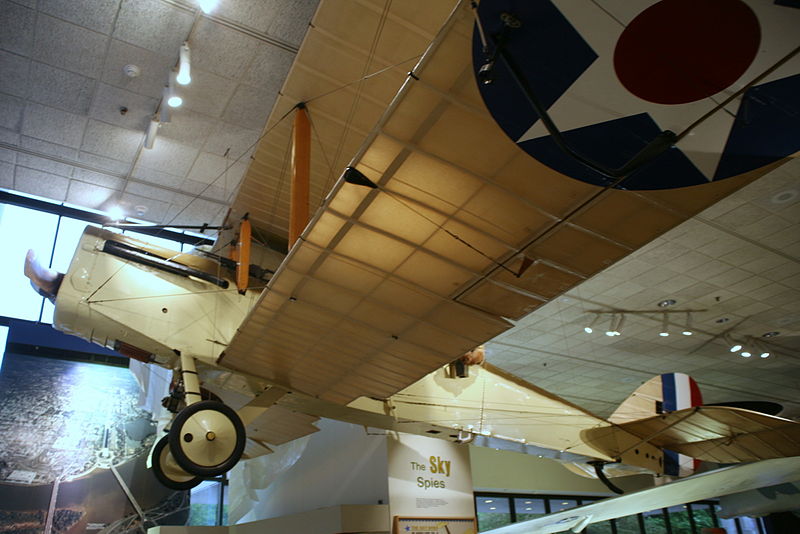 It was 11:05 a.m, and U.S. Army Capt. Eddie Rickenbacker of the American 94th Aero Squadron decided to fly one last mission. On that date, Nov. 11, 1918, nobody was supposed to be flying over the battlefields in France, but Rickenbacker wanted to see what the front looked like when at peace.

For close to 20 minutes he flew low over the trenches of both sides, above grimy and war-weary men who had just begun to realize that they might live to see another day. Flying in his powerful Spad XIII, Rickenbacker had over an 18-month period witnessed the rapid transformation of U.S. Army aviation, going from an infantile force of a few dozen antiquated machines to a tremendous armada composed of thousands of aircraft. The rate of this transformation had been truly breathtaking.

As we prepare to celebrate Veterans Day 2013, let us take an excursion through time to look at the challenges and triumphs of early Army aviation.

For the complete story by Russ Rodgers of the U.S. Army Aviation and Missile Command, click here.