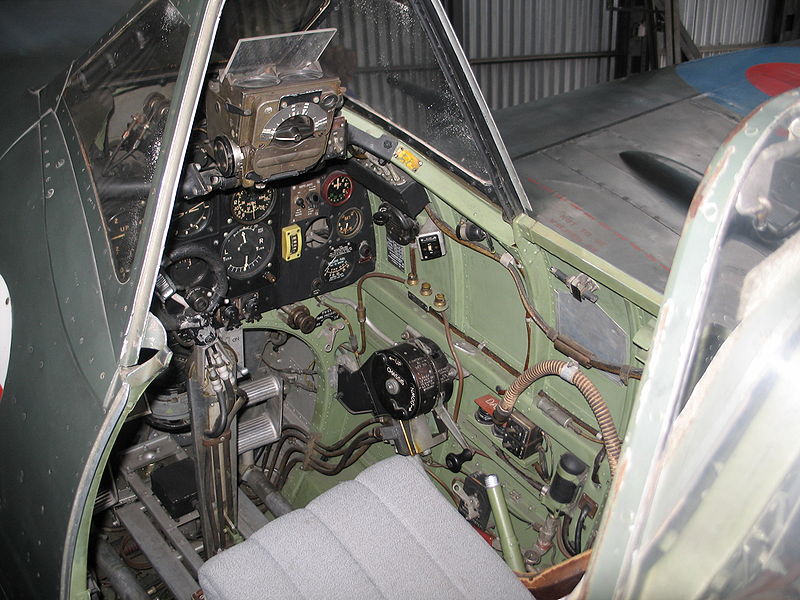 Archaeologists hunting for World War II Spitfires in Burma believe there are no planes buried at the sites where they have been digging, the BBC understands. The archaeologists have concluded that evidence does not support the original claim that as many as 124 Spitfires were buried at the end of the war, the BBC’s Fergal Keane reports.

Wargaming.net, the firm financing the dig, has also said there are no planes. But project leader David Cundall says they are looking in the wrong place. He told the BBC that he feels very frustrated but is determined to keep up his campaign, and remains convinced Spitfires are buried in Burma.