It is amazing to look back and see all the amazing accomplishments made throughout the years in aviation. The feats and personalities involved have changed the world for ever and we all benefit from those that came before. 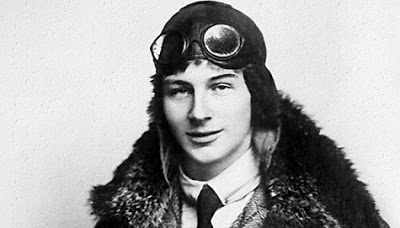 His Fokker D.VIII was one of the finest all-around fighters of the WWI. He became a naturalized United States citizen and his Fokker T-2 made the first non-stop flight across the United States In 1926, the North Pole was over flown in a Fokker tri-motor airplane. 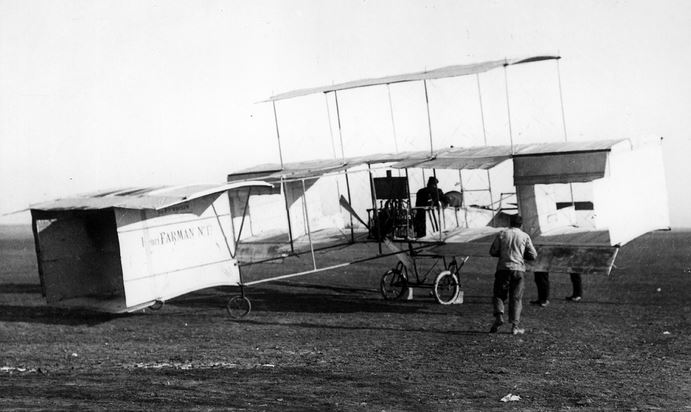 Called either the “Henry Farman III” or, because it represents a new departure, the “HF1” the biplane is the first aircraft to incorporate practical ailerons attached to the trailing edges of the wings. 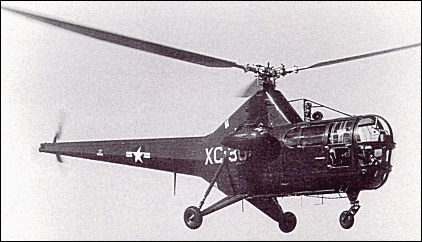 It flew from Elizabeth, New Jersey to Port Angeles, Washington. 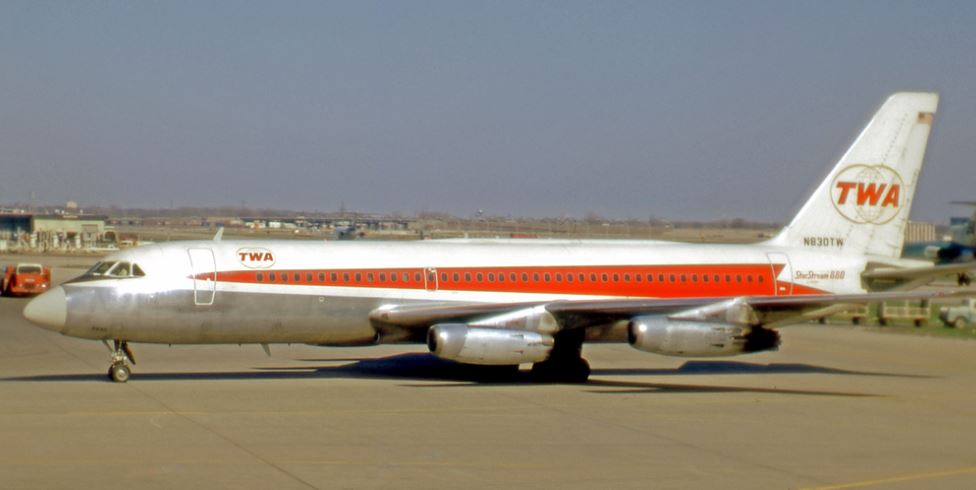 The first jets used were the 4-engine Convair 880 jetliners.