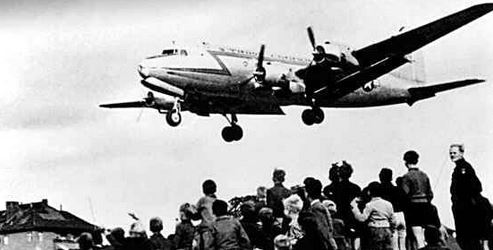 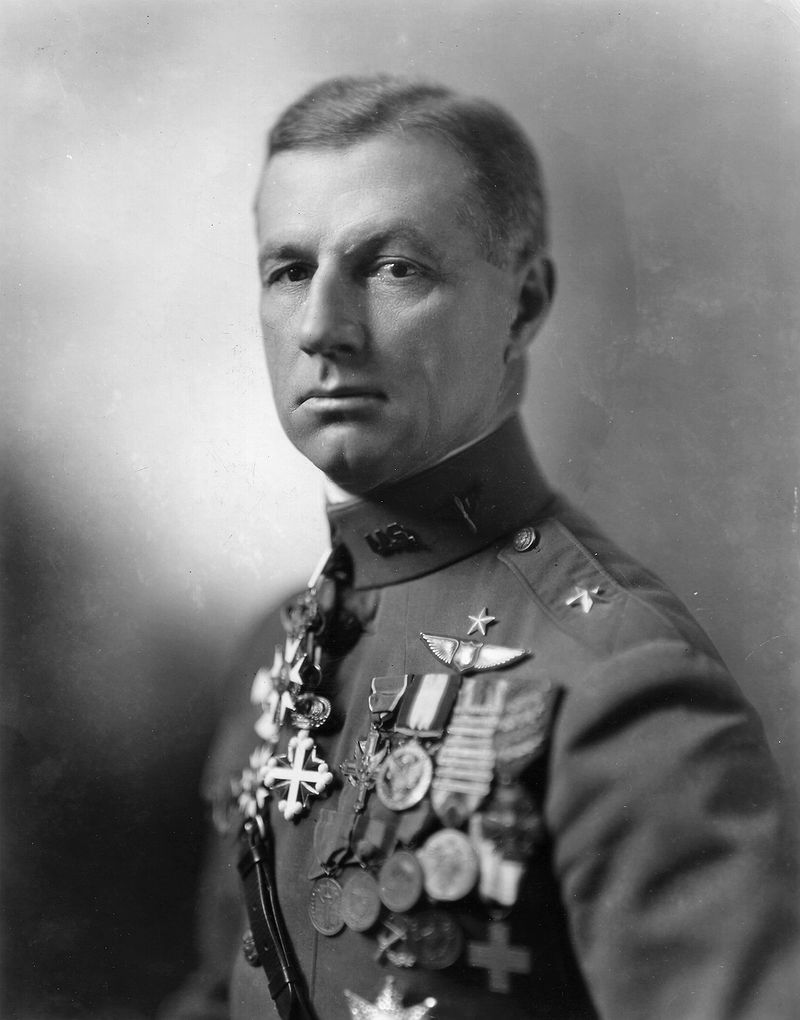 1946 (USSR) — First flights of the first Soviet designed and built jet aircraft, MiG-9 and Yak-15, are made. A member of the company test team for the Yak-15, Olga Yamschikova, is probably the first woman to fly a turbojet-powered aircraft when she flies in 1947. 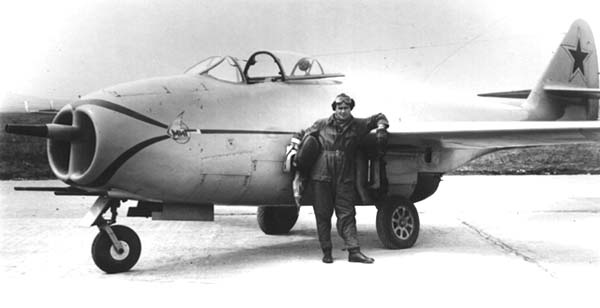 1946 (USA) — Winged Cargo Inc. opens an unusual freight service in which goods are carried in a Waco CG-4A glider towed by a Douglas DC-3. 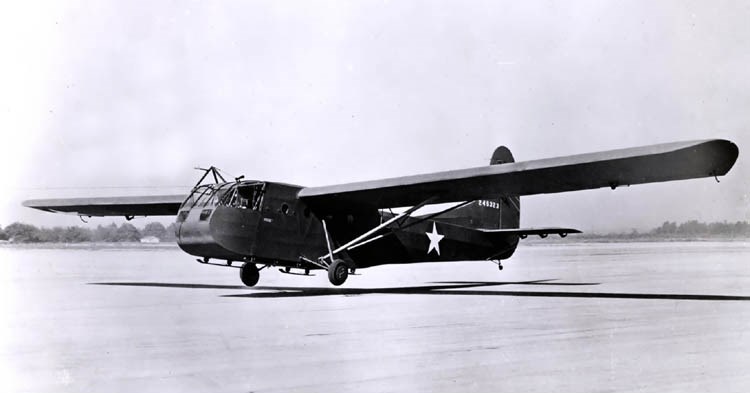 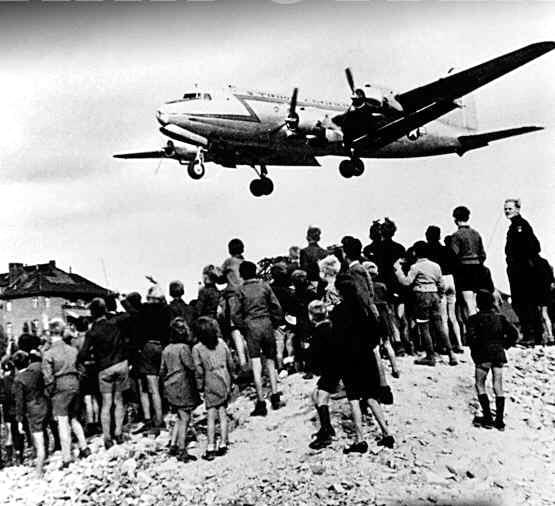 1980 (Iran) – Operation Eagle Claw (A.K.A. Operation Rice Bowl) was a United States Armed Forces operation ordered by U.S. President Jimmy Carter, attempts to end the Iran hostage crisis by rescuing 52 embassy staff held captive at the Embassy of the United States in Tehran. The attempt fails when a rescue plane collides with a helicopter in the Iranian desert. 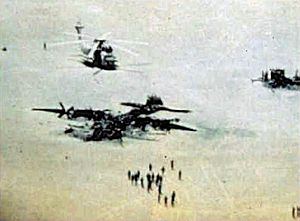