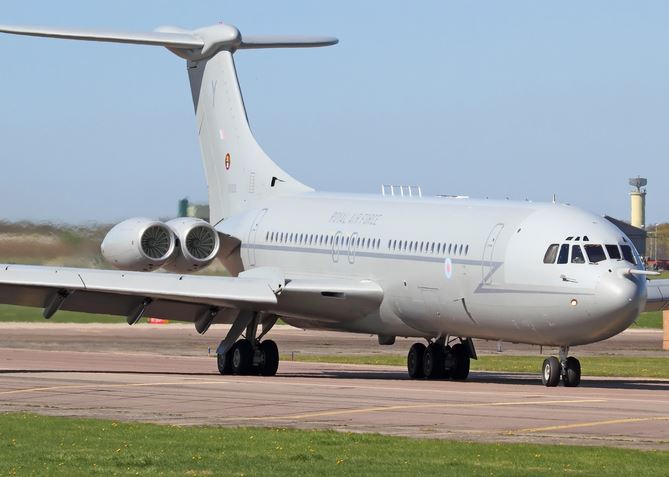 1986 – A bomb explodes onboard TWA Flight 840, a Boeing 727-200 (N54340) flying from Rome to Athens. Four people are ejected from the plane and killed, and nine injured, but the plane lands safely. A Lebanese woman hired by terrorist Abu Nidal is later convicted of planting the plastic explosive device under a seat cushion during an earlier flight. 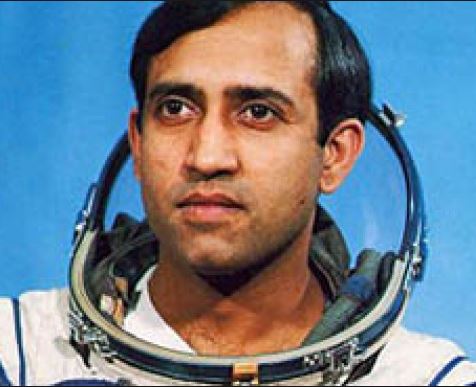 1984 – Rakesh Sharma becomes the first Indian to visit space, as a Cosmonaut aboard Soyuz T-11. 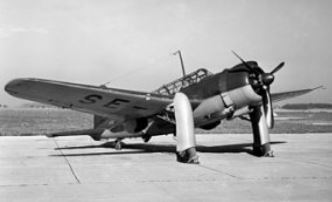 1794 – The French Army sets up the world’s first military air force, using the balloon Entreprenant for reconnaissance of Austrian forces during the Battle of Fleurus. 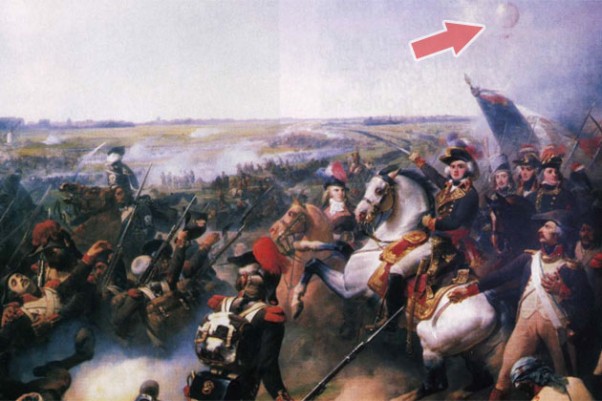