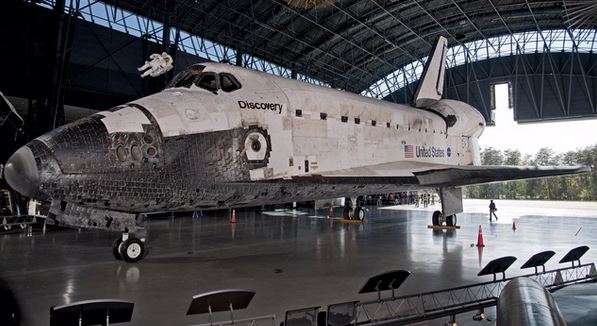 The next day the Discovery was placed on display at the Steven F. Udvar-Hazy Center of the Smithsonian Institution National Air and Space Museum. 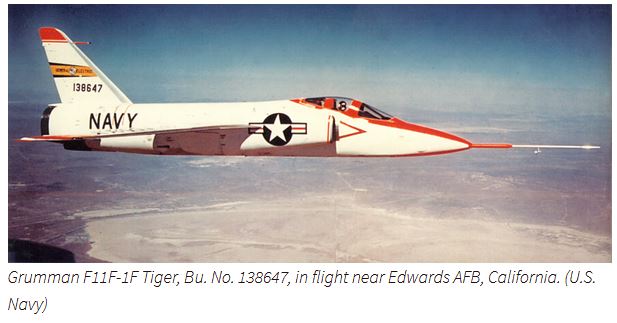 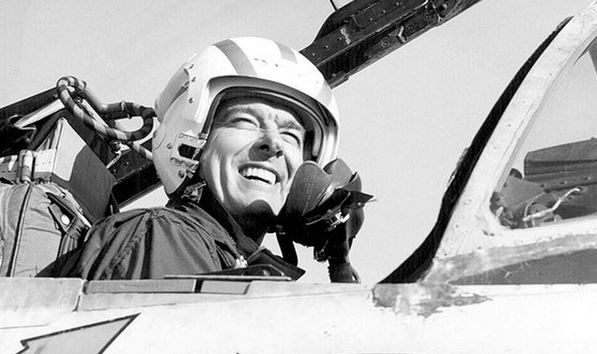 1952: Piloted by Chief Test Pilot Beryl A. Erickson, and Arthur S. Witchell, the prototype Consolidated-Vultee YB-60-1-CF, serial number 49-2676, made its first takeoff at Carswell Air Force Base, Fort Worth, Texas. 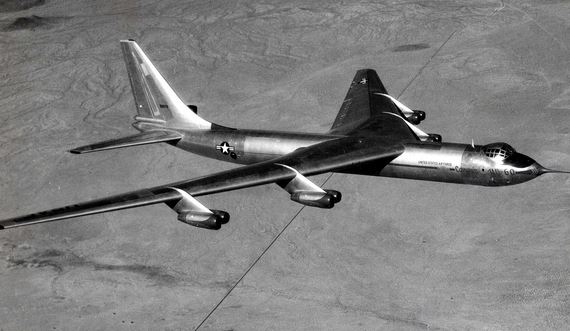 As a proposed competitor to Boeing’s B-52 Stratofortress, the YB-60 (originally designated B-36G) was developed from a B-36F fuselage by adding swept wings and tail surfaces and powered by eight turbojet engines. Its bomb load was expected to be nearly double that of the B-52 and it would have been much cheaper to produce since it was based on an existing operational bomber. 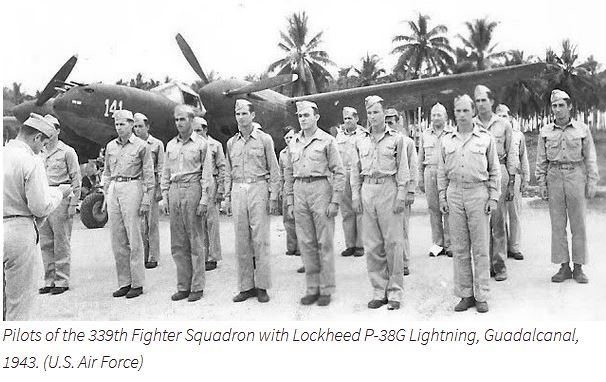 Arriving at 0934, they were just in time to see two Japanese Mitsubishi G4M1 “Betty” long range bombers escorted by Mitsubishi A6M Zero fighters. The Americans engaged the Japanese in a massive aerial dog fight. Both Bettys were shot down. One crashed on the island and another went into the sea. One of the the two bombers, T1-323, carried Admiral (Kaigun Taishō) Isoroku Yamamoto, Commander-in-Chief, Combined Fleet. The admiral and several of his senior staff were killed in the attack. Admiral Yamamoto had planned the attack on the United States bases at Pearl Harbor, 7 December 1941. His death was a serious blow to the Empire of Japan. 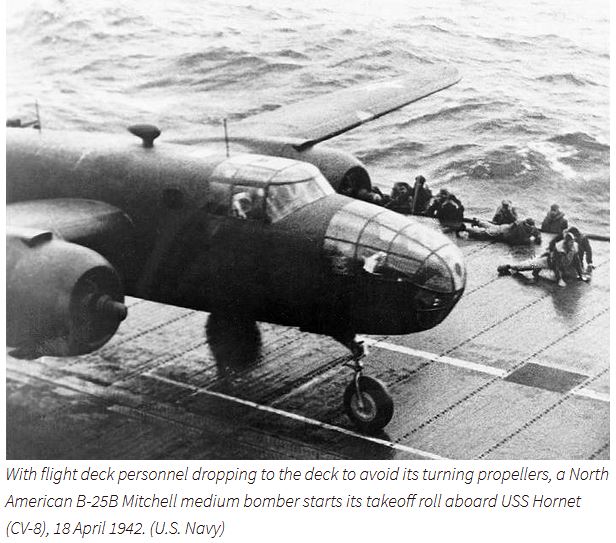 The sixteen B-25s were successfully launched from Hornet and headed for their assigned targets. The lead airplane, B-25B serial number 40-2344, was flown by Lieutenant Colonel Doolittle. 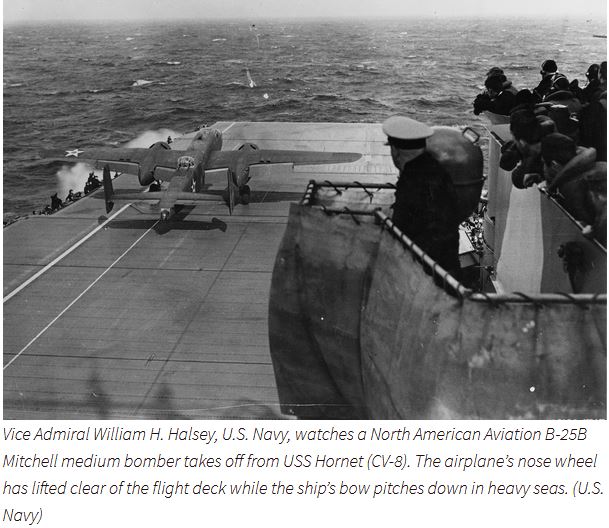 Single B-25s attacked targets in the cities of Tokyo, Nagoya, Osaka and Kobe.The first bombs were dropped on Tokyo at 1215 local time. This was the first offensive operation carried out by the United States of American against the Empire of Japan during World War II.