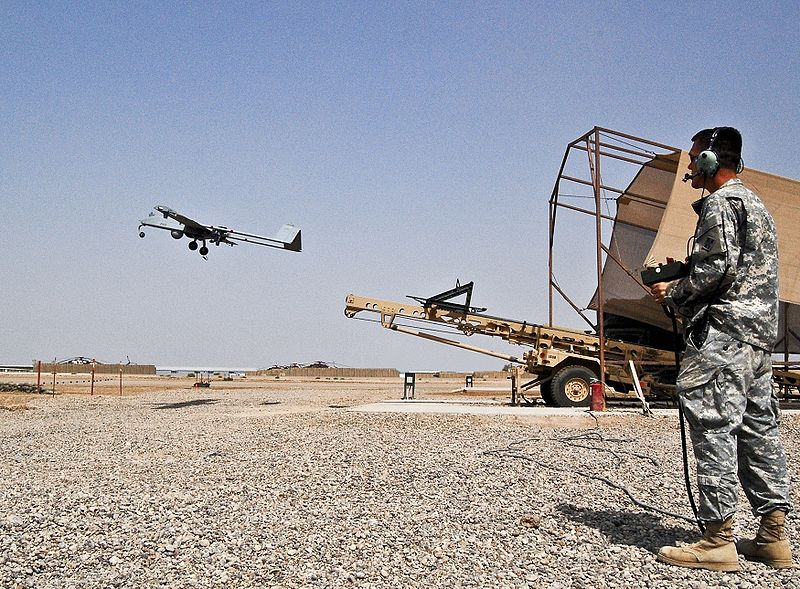 The U.S. Army’s first heavy attack reconnaissance squadron is busy training and preparing for an upcoming deployment to the Middle East this summer.

The 3rd Squadron, 6th Cavalry Regiment, Combat Aviation Brigade, 1st Armored Division became the first Boeing AH-64 Apache helicopter unit to make this conversion and add AAI RQ-7 Shadow drones to its capabilities. The 500-soldier unit has undergone a series of major training exercises since November 2014 as it prepares for a nine-month deployment to Kuwait.

The Heavy Cav Squadron, as it is now nicknamed, will leave for the Middle East in late July and early August. They will train with and conduct security operations with America’s Middle East allies and partner nations when they deploy, squadron commander Lt. Col. R.J. Garcia said. They will bring their drones with them.

For the complete story by David Burge of the El Paso (Texas) Times, click here.