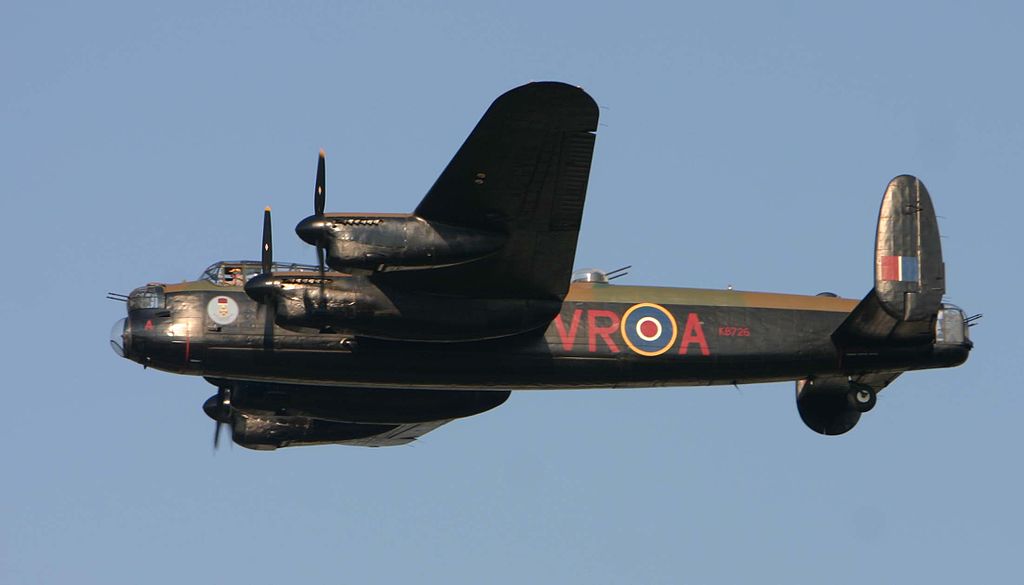 If you’re still smarting about losing out in May’s bidding war for the $79,100 Avro Lancaster flight of a lifetime to Great Britain next month, here’s your chance to land a seat on the return trip.

A spokesperson from the Canadian Warplane Heritage museum, which owns the famous warbird, said on Monday that another ticket or two will be auctioned off on eBay for the England-to-Hamilton, Ont., Canada, leg of the journey, planned for the week of Sept. 22.

Last month, the original August-to-September tour was extended by three weeks due to the demand for additional appearances.

For the complete story by Mark McNeil of the Hamilton Spectator, click here.