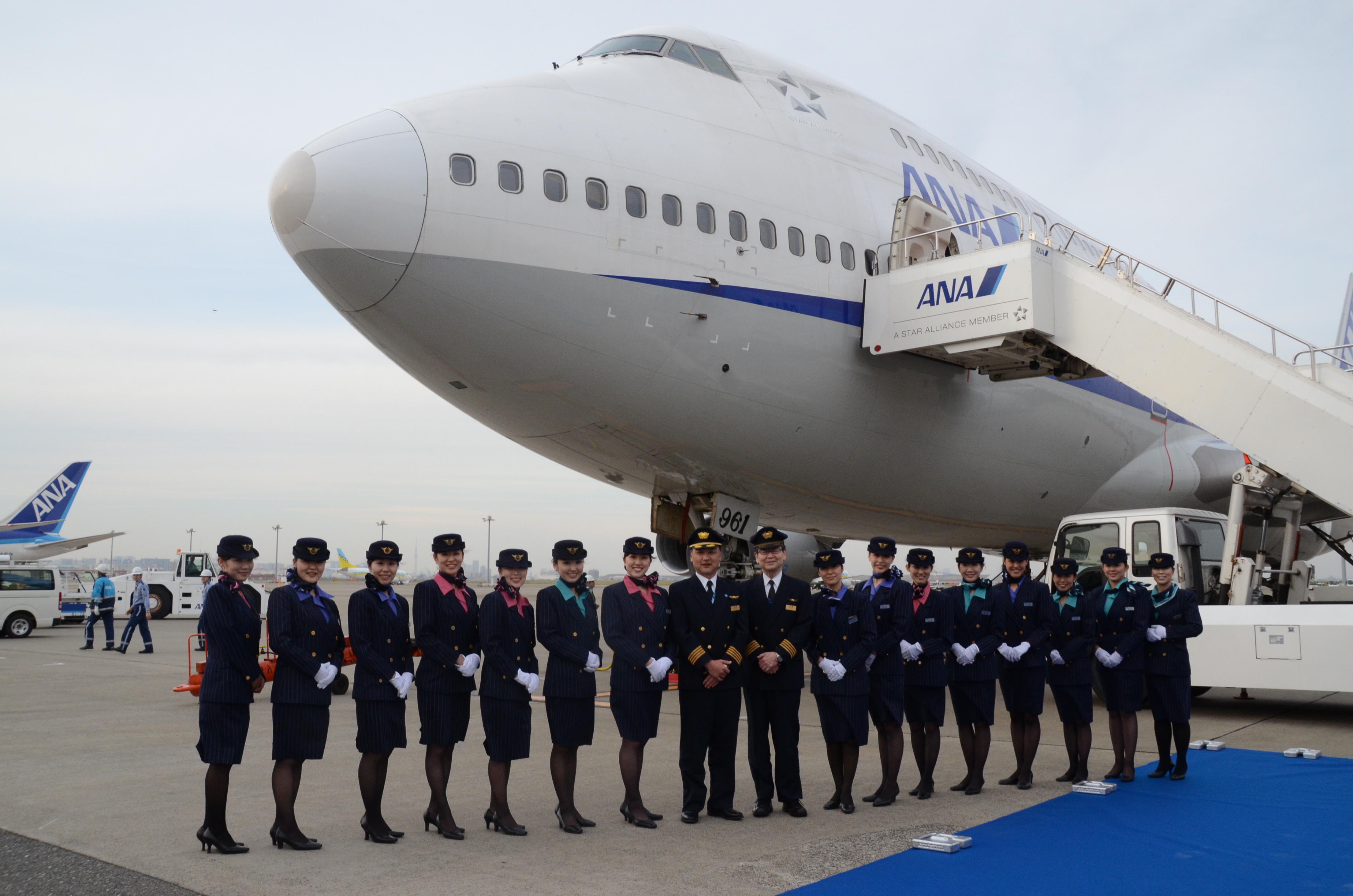 The widebody, which was a domestic variant of the 747-400, operated its last flight, Flight 126, on the Tokyo Haneda-Okinawa route, says an ANA spokesman. The particular aircraft bears the registration JA8961.

The retirement marks the end of passenger service for the quad-jet 747 jumbo in Japan, where the type was once widely used by both ANA and its competitor Japan Airlines, one of the 747’s first customers.

For more photos and the complete story by Firdaus Hashim of Flightglobal.com, click here.