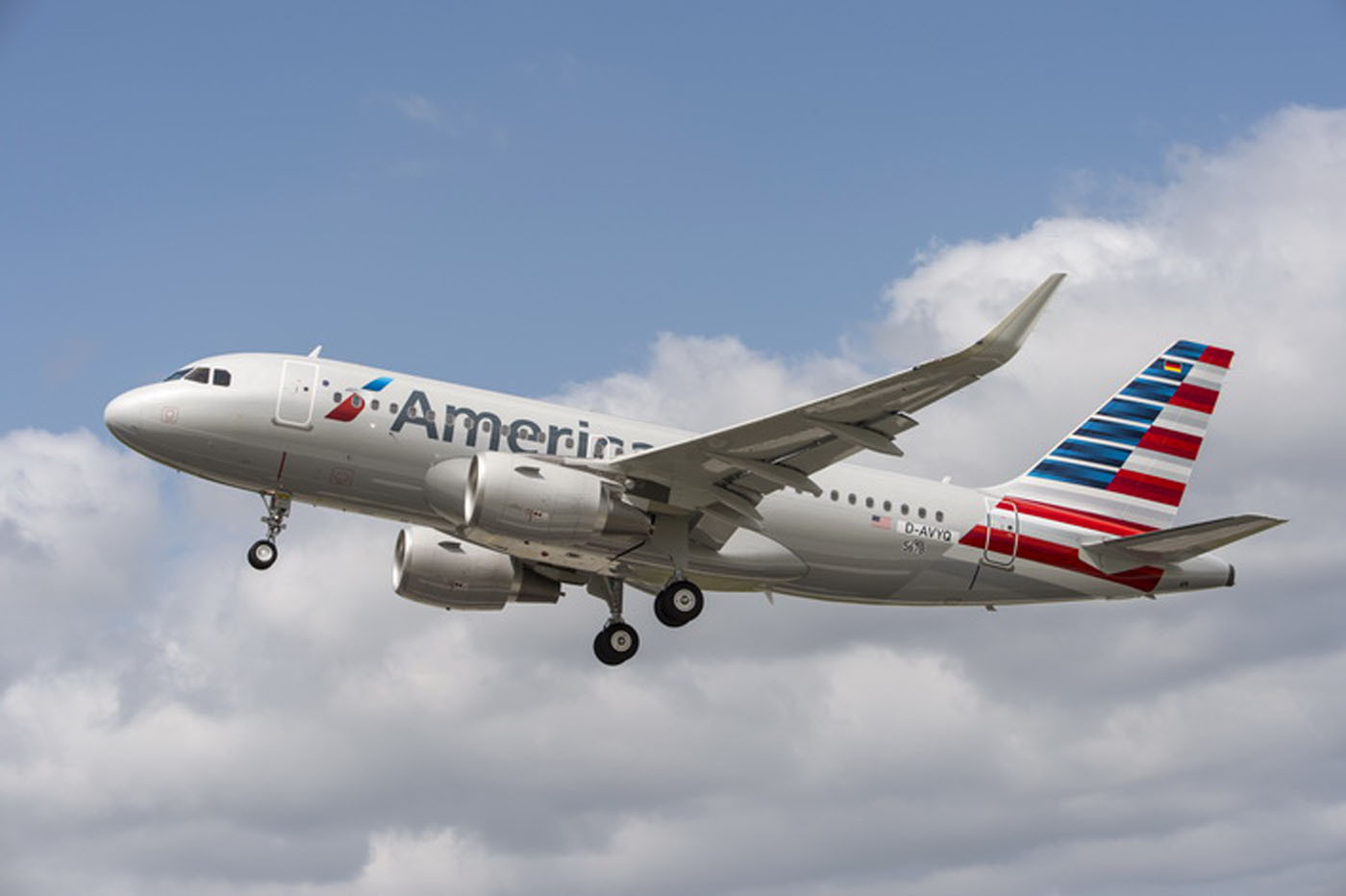 Two years and three days after American Airlines placed a monumental order for new airplanes, the carrier on Tuesday picked up the first of the 260 Airbus aircraft from that order

American chairman and chief executive officer Tom Horton led a delegation of airline people to Hamburg, Germany, to pick up an A319, the smallest of the order of Airbus and Boeing airplanes scheduled to arrive over the next decade or so. The last time American took delivery of a new Airbus, it was 1993 and the airline was taking the last of 35 Airbus A300-600Rs it had ordered in the 1980s. It grounded the last of those airplanes in 2009.

For the complete story by Terry Maxon of The Dallas Morning News, click here.