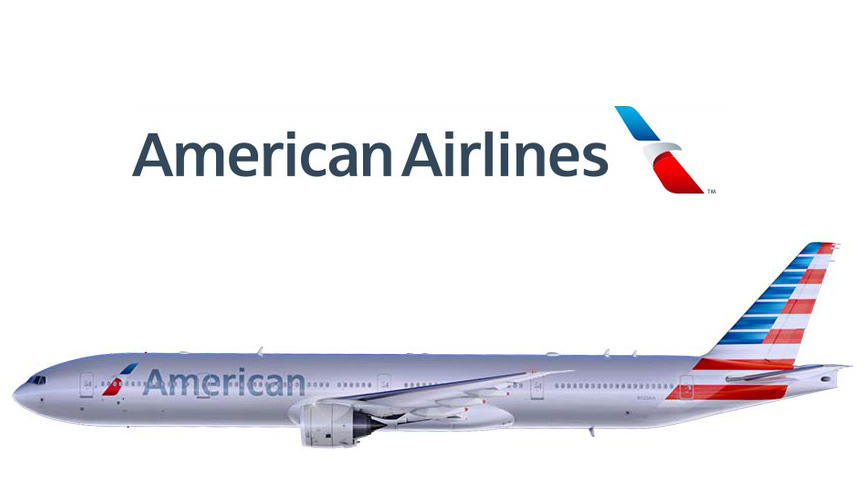 “With the inaugural flight of the Boeing 777-300ER just weeks away and nearly 60 new aircraft coming this year, now is the time to unveil the new, more modern look,” the Fort Worth-based company said in a media advisory. Photos of the new logo and concept leaked out on Twitter shortly before the Fort Worth-based carrier announced the rebranding.

American chief executive Tom Horton has openly talked about the rebranding of American for the past few months, including a new color scheme on planes that have traditionally flown with their shiny metal exposed.

For the complete story by Andrea Ahles of the Fort Worth Star-Telegram, click here.