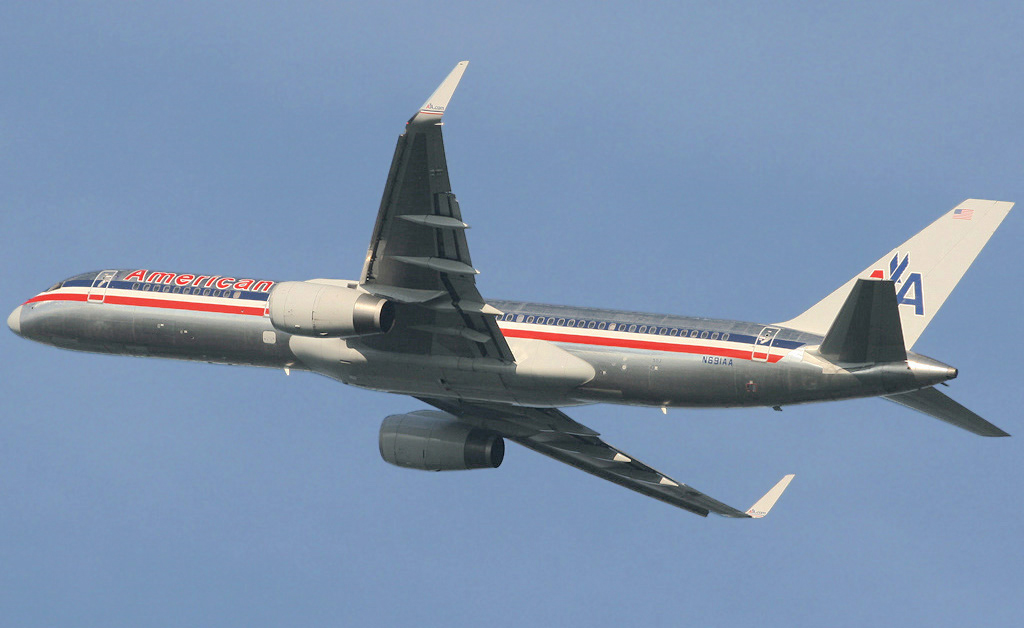 American Airlines said it will inspect eight Boeing 757 aircraft in its fleet after a row of seats became loose on two planes.

The Fort Worth-based carrier said there could be an issue with a particular model of seats and contacted the Federal Aviation Administration about a possible problem.

“An initial internal investigation into why a row of seats became loose on two American Airlines Boeing 757s has indicated that there could be a possible issue with a certain model of seats and how they fit into the tracking used to secure the seats,” said American spokesman Andrea Huguely.

On Saturday, an American flight from Boston to Miami made an emergency landing at New York’s JFK Airport when a row of seats shifted in midair. Passengers in the row were moved to other seats, and no one was injured during the landing. Passengers were switched to another aircraft to continue to Miami.

American said it also found a loose row of seats on a Boeing 757 at JFK Airport on Monday, prompting the reinspection of other 757s. The company said it flew engineers and mechanics from its Tulsa maintenance base to New York to examine the aircraft.

For the complete story by the Fort Worth Star-Telegram’s Andrea Ahles, click here.