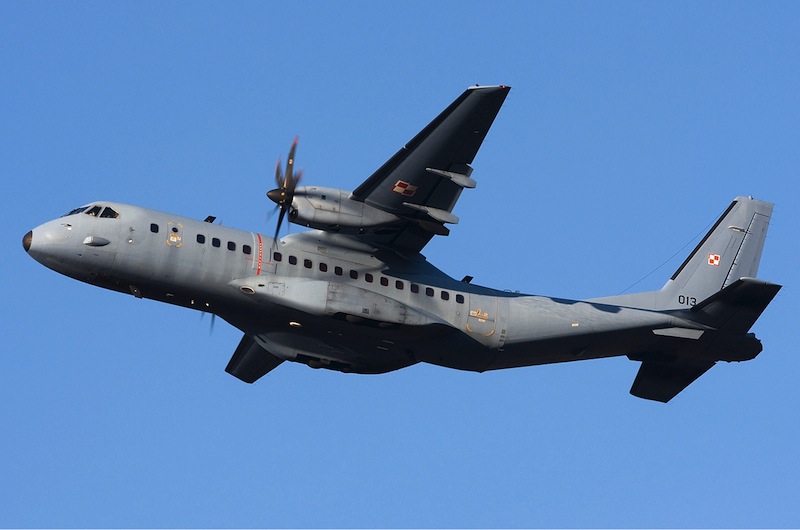 An Algerian military transport plane flying home from Paris crashed in southeast France on Friday, killing four of the six people aboard, police and fire brigade sources said. They said the other two people were missing after the plane crashed in a mountainous, uninhabited area near the city of Avignon.

About 70 firefighters put out a blaze at the scene of the crash and found the remains of the four dead.