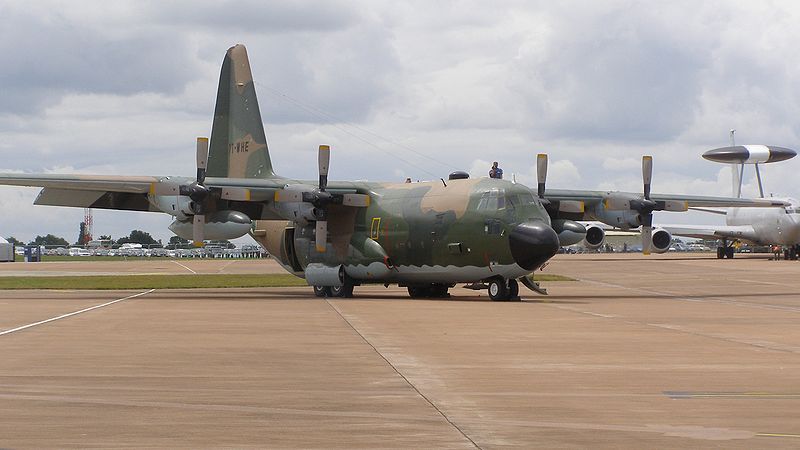 An Algerian military transport plane crashed Tuesday in the country’s mountainous east, killing 103 people, according to an Algerian intelligence official.

The intelligence officer said the crash killed everybody on board, including the 4 crew members, a total of 103 people. He spoke on condition of anonymity because he was not authorized to speak to the media. Col. Lahmadi Bouguern, spokesman for the eastern military region, told the state news agency that the crash was caused by bad weather. He said strong winds have buffeted the region the past few days.

The state news agency described the plane as a U.S.-made Lockheed Martin C-130 transport flying from the far southern city of Tamanrasset to Constantine, Algeria’s main eastern city 220 miles east of Algiers. The plane crashed into Djebel Fertas mountain shortly before it was to land in Constantine, the report said.

In November 2012, an Algerian military cargo plane crashed in southern France, killing all six people aboard. The plane carried five military personnel and one official of the Algerian national bank, the Algerian Defense Ministry said at the time. It had taken off from Paris and was returning to Algeria.