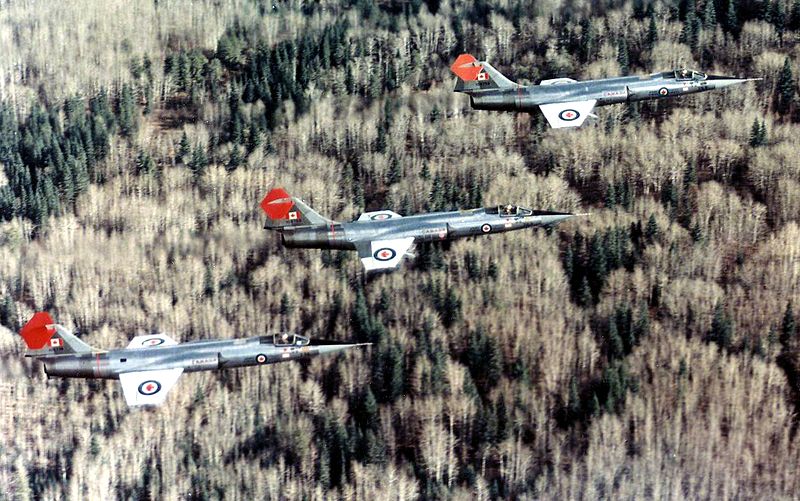 Canada’s Alberta Aviation Museum Edmonton unveiled its latest attraction, a Canadair CF-104 Starfighter, during a ceremony Saturday morning. The plane was one of the few surviving aircrafts involved in the Canadian program from 1961 to 1984.

Member of Parliament Laurie Hawn said he had flown better planes but had a soft spot for the Starfighter, a twin-engined jet that was a modified version of the Lockheed F-104 Starfighter built under license in Canada in the 1960s.

“This is one you cannot help but love. Anybody who flew it, loved it. Anybody who worked on it, loved it,” he said. “It was a difficult airplane to fly. It was unforgiving and you had to respect it. But it was just so much fun. It was blindingly fast.”

For the complete story by Chandra Lye of CTV Edmonton, click here.