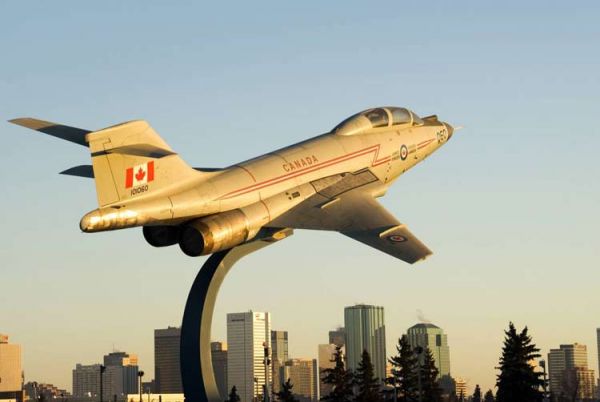 Faced with the impending closure of the City Centre Airport in Edmonton, Canada’s Alberta Aviation Museum has announced plans to split its collection and open a brand new museum.

With just under two weeks to go before the airport’s last runway closes, the new museum, which will be housed at a 13-acre site at the Villeneuve Airport, was announced this weekend. Tom Hinderks, executive director of current museum, said the airport’s closure forced them to expand.

“We basically had two options and it was either cut back the collection, cut back operations and dispose of artifacts or take a different point of view and push forward,” he said. Hinderks said the new museum, called the Alberta Flying Heritage Museum, will be much more interactive than the current one.

For the complete story by Ryan Tumilty of Metro (Canada), click here.