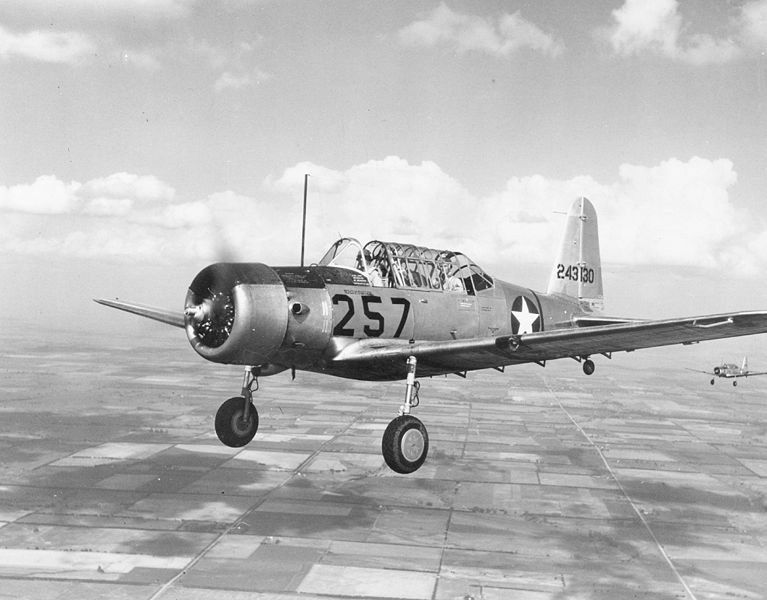 Hunt first came to Alaska during World War II as a pilot for the Air Transport Command, ferrying “Lend-Lease aircraft for the Russians,” he said, and “flying just about everything into Ladd Field in Fairbanks.” Hunt flew dozens of aircraft during the war, “everything but the P-38 and Connie [Lockheed Constellation],” he recalled. His favorite aircraft is the Boeing B-17 Flying Fortress, which he commanded at Boeing Field, Wash., even though he was just a 20-year-old with 80 hours of flight time.

“You think you’re indestructible when you’re 20,” and with Hunt’s success flying every plane the U.S. Army gave him, it’s no wonder why. Hunt just kept on flying.

For the complete story by Colleen Mondor of the (Anchorage) Alaska Dispatch, click here.