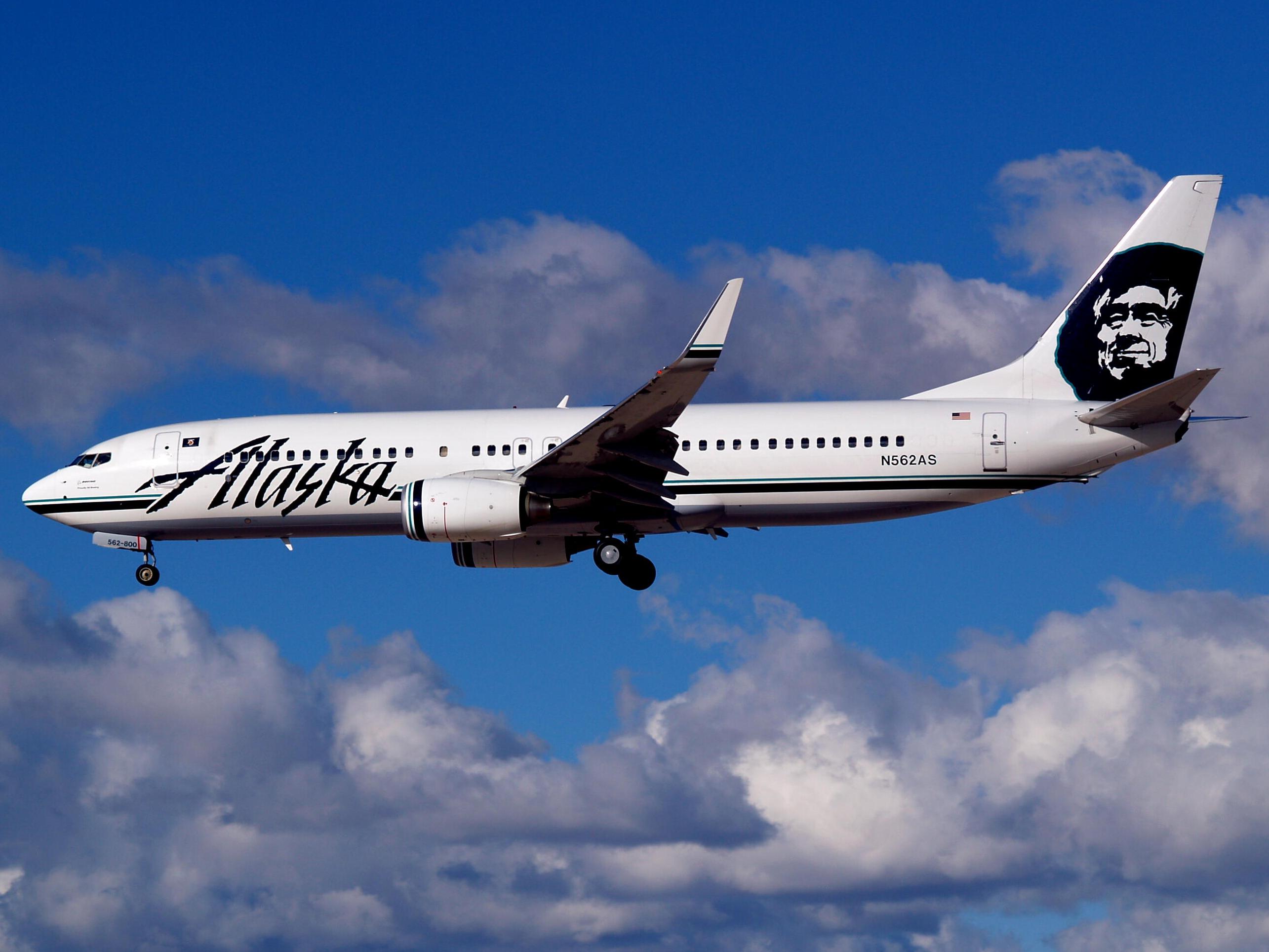 Alaska Airlines said flights were running close to normal late Monday after a fiber-optic outage shut down its ticketing system for more than four hours, causing the airline and its regional carrier to cancel 78 flights, affecting nearly 7,000 customers. More than 130 other flights departed during the disruption, but some were delayed for as long as four hours, the airline said.

“Flights are running real close to schedule right now in all major cities. We expect tomorrow to be back on track completely,” airline spokeswoman Marianne Lindsey said Monday evening.

The problems started shortly before 8 a.m. when computers the airline uses to check in passengers went down, forcing employees to board travelers manually — in some instances sticking handwritten flight numbers to computer monitors.

For the complete story by the AP’s Doug Esser, click here.