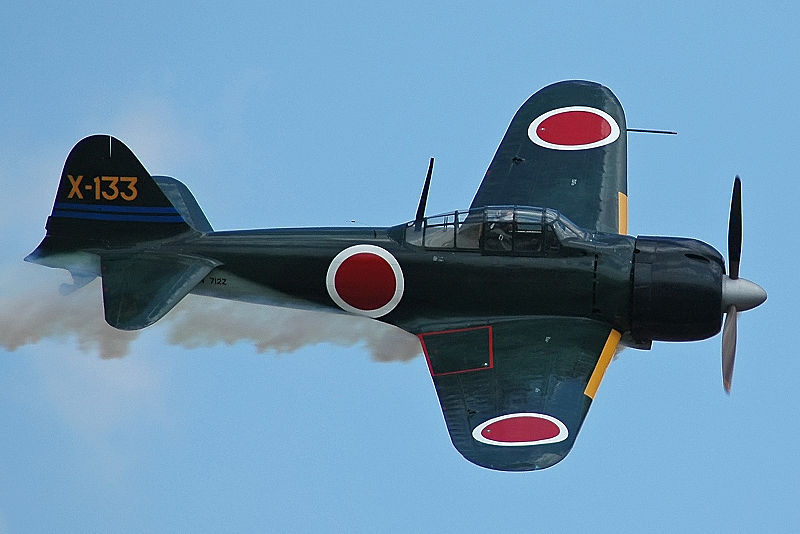 Planes mostly seen only in the pages of history books these days will soar over the Valley Saturday as part of the Centennial Celebration of Aviation from 1 to 3 p.m. at Wasilla Airport in Alaska.

Jane Dale, with the Alaska Air Show Association, said the air show was rescheduled after weather kept the pilots on the ground in Fairbanks July 5. The air show includes a pair of T-6s, a Japanese Zero and an American Pilgrim. Dale said the Pilgrim is the one they know of worldwide that is still flying. She said the plane began working in Alaska along the Kuskowkim in 1936 and was purchased and restored by the Alaska Aviation Heritage Museum in Anchorage.

Longtime Willow pilot George Murphy says he also plans to fly down in his 1948 Aeronca Sedan, N1283H. It’s the only plane he’s ever owned and he has flown it for years in support of his business, Alaska Bush Expeditions. Murphy’s also been an Iditarod Air Force pilot since 1981 and has earned both his private and commercial certificates.

For the complete story by Heather Resz of the Mat-Su Valley Frontiersman, click here.