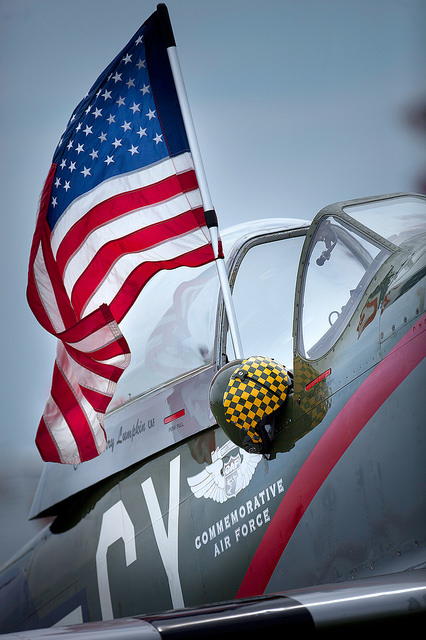 Oshkosh’s Wittman Regional Airport once again became the world’s busiest airport this weekend as tens of thousands of people flocked in for the Experimental Aircraft Association’s AirVenture 2015.

“Welcome to Oshkosh, and have a great day,” was the familiar greeting from the control tower as hundreds of aircraft from around the globe touched down Sunday on the EAA grounds. For many, the experience is a long-standing tradition.

Among those who arrived Sunday, July 19, was Wayne Hagan, 80, of Paducah, Ky., a retired U.S. Navy commander turned civilian pilot who flies an experimental biplane and has been attending AirVenture for 14 years. “My father was a pilot and taught me to fly,” Hagan said. “As I was watching these guys land today, I was in awe at the amount of judgment and decision-making that go into it, and I like that challenge.”

For the complete story by Nathaniel Shuda of The Oshkosh (Wis.) Northwestern via USA Today, click here.