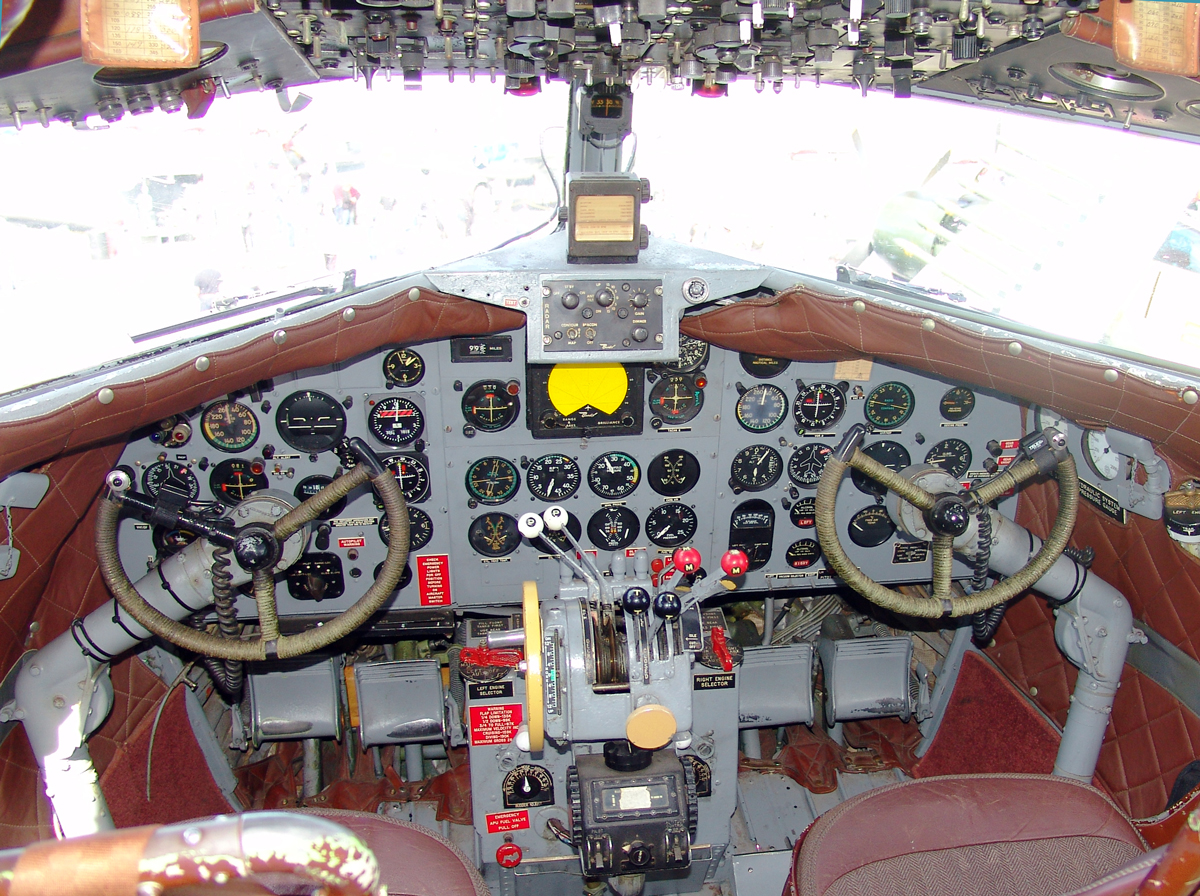 “We would like you to think about it a little bit and see if this is something you would even entertain,” said Steve Van Kirk, who indicated that, in the meantime, he would start paperwork for obtaining a nonprofit status. “If it is, then maybe we can get back for a meeting soon to talk about specifics of what kind of rents we would need to pay and how we could structure a way to get this thing started.”

Steve Van Kirk said he would like to have the museum ready to go by April 1 and would have a formal presentation at a later date.

“One of the things that we are bringing to the table is all our stuff,” said Malcolm Van Kirk. “We have hundreds of thousands of dollars worth of stuff that we would like to have on display that people can see.”

For the complete story by the Cumberland Times-News’ Elaine Blaisdell, click here.