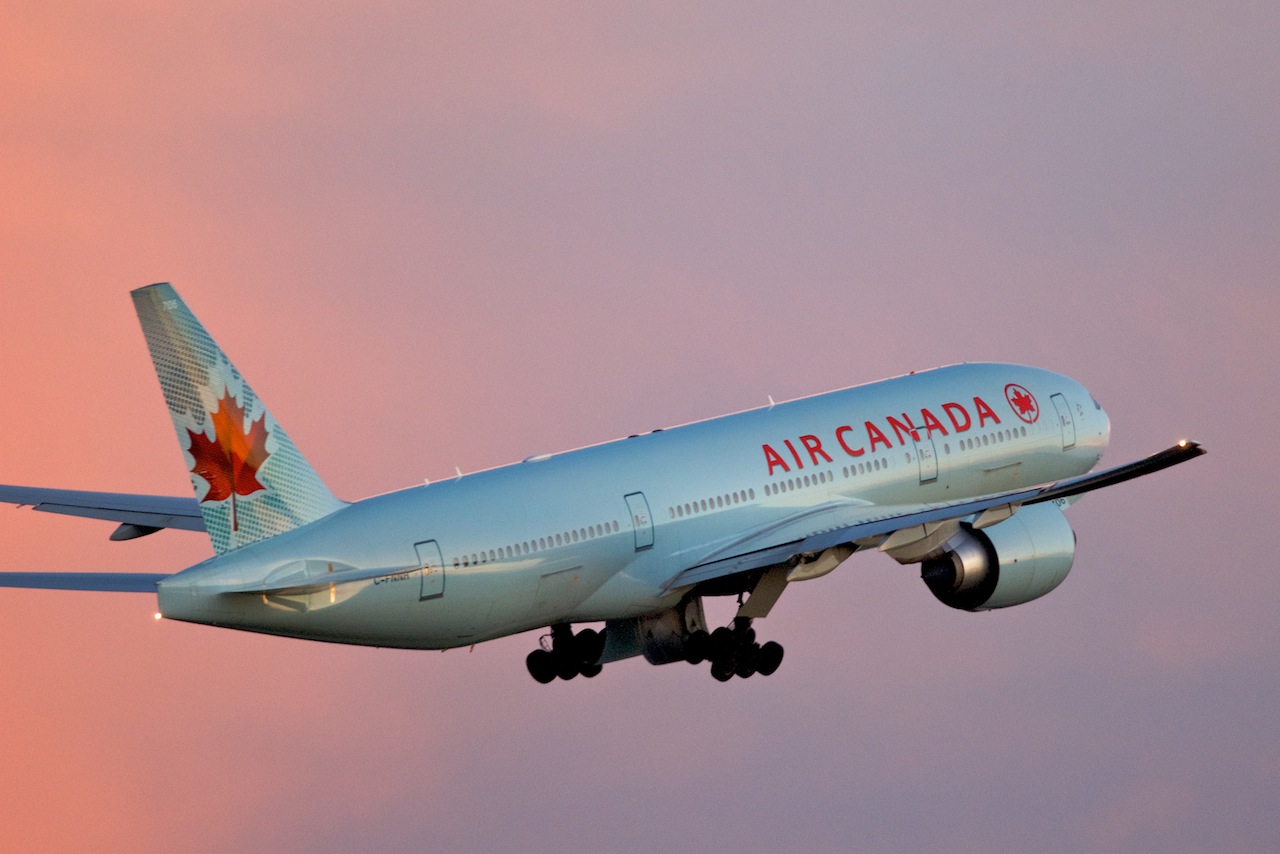 The diversion might have made them late landing in Sydney, Australia, but airline passengers have revelled in the excitement of helping to rescue a yacht drifting away from New South Wales coast. Two commercial jets were called in by the Australian Maritime Safety Authority (AMSA) on Tuesday morning to assist in the search for a missing yachtsman, after he activated an emergency beacon about 270 nautical miles out to sea.

The 44-year-old left Pittwater, on Sydney’s northern beaches, for Eden on the NSW south coast two weeks ago.

Solo yachtsman Glenn Ey ran into trouble and activated his emergency beacon at about 8 a.m. (AEDT) on Tuesday, after he ran low on fuel and began drifting in a “remote” area of the ocean. An Air Canada Boeing 777 flying from Vancouver, British Columbia, received a call from Brisbane at 8:18 a.m., and diverted from its course to check on the distressed yacht.

For the complete story in The Sydney Morning Herald, click here.