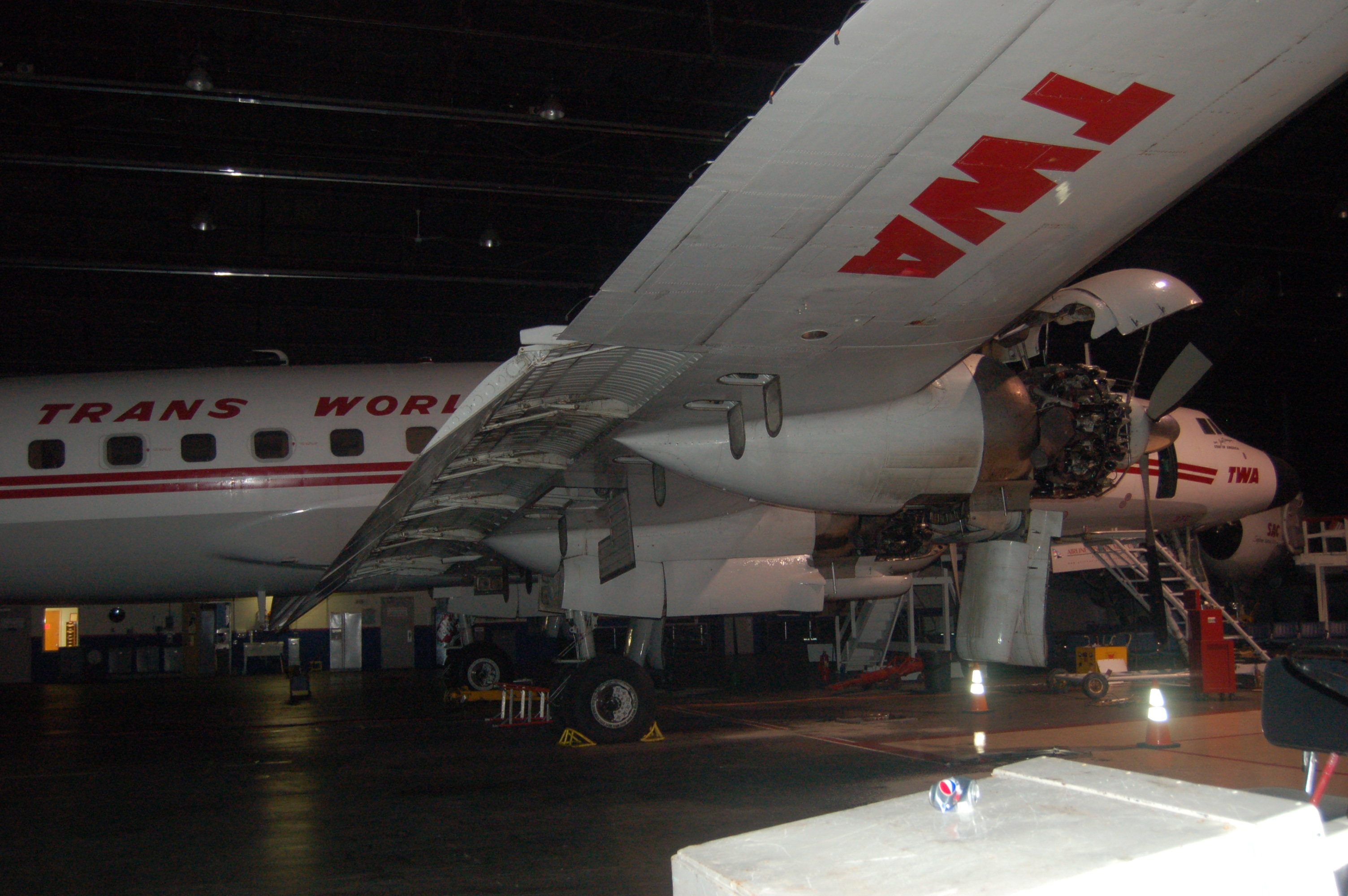 A year-long campaign to raise $3.2 million to fly a Lockheed Constellation on a special flight commemorating the birth of transatlantic and transcontinental passenger service is being launched Friday. The Constellation, part of the National Airline History Museum’s collection in Kansas City, Mo.,  is one of the only three historic aircraft of its kind in flying condition and the only airworthy ex-civilian Connie.

Led by a core of area volunteers that includes pilots, flight engineers, mechanics and flight attendants, N6937C is planned to take flight on April 17, 2014, the 70th anniversary of the 1944 inaugural flight piloted by legendary director and aviator Howard Hughes.

The Constellation was a major leap forward in airline technology and became TWA’s most famous airliner. As the headquarters for TWA, Constellations become common aircraft at the Downtown Airport, Fairfax Airport and Kansas City International. Many Kansas Citians still fondly remember working on the aircraft and many of those who flew on the Connie visit the musuem regularly.

“I see the Connie as an ambassador of Kansas City,” said John Roper, museum vice president of operations. “The Connie and individuals who built, flew and work to restore her throughout the years represent a pioneering spirit and the drive to accomplish the impossible.”